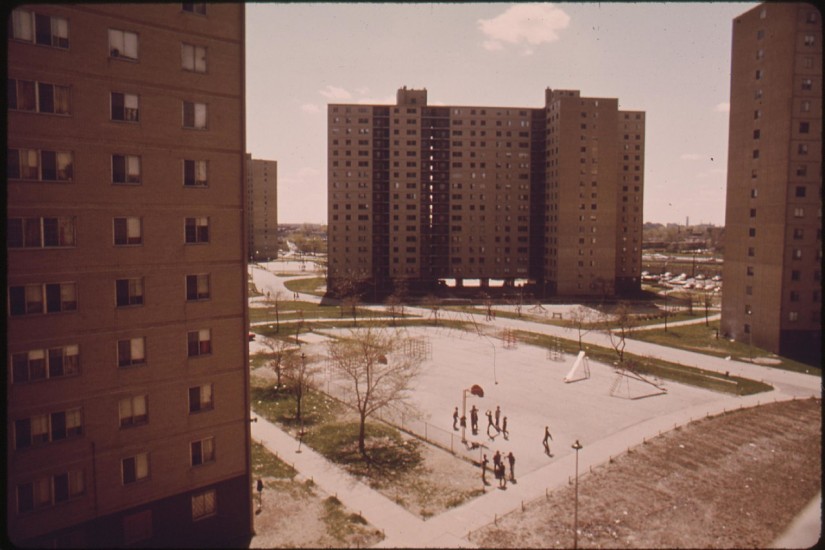 Are we on the brink of a revolution in housing policy? In the three-quarters of a century since Franklin Delano Roosevelt promised Americans “the right to a decent home,” the housing market has remained both a cause of America’s racial and economic inequality and a woefully inadequate solution to it. Today, a decade after the financial crash of 2008, even in a period of rapid economic growth, the home-finance and rental markets are failing millions of Americans. But, as in the Depression, a new generation of politicians are putting housing inequality at the center of the national agenda. Congressional candidates ranging from Minnesota’s Ilhan Omar to Hawaii’s Kaniela Ing have called for “Housing for All,” including rent-stabilization programs and a new infusion of federal subsidies for the construction of affordable housing. In New York City, where half of renters are paying more than a third of their income on housing, Alexandria Ocasio-Cortez is calling for an end to subsidies for luxury developments and the redirection of funds to expand housing for low-income and middle-class residents.

Today’s calls for a “right to housing” echo FDR’s language, but promise to overcome the serious limits of the pro-homeownership, anti-renter, bank-friendly policies that are the New Deal’s legacy. Roosevelt’s administration launched an era of homeownership by intervening in a market that had mostly failed working- and middle-class Americans. Over the next several decades, with federal backing, lenders lengthened the terms of mortgages, dramatically reduced down payments, and lowered interest rates. Developers could build new housing at an unprecedented scale, using mortgage-backed securities and tax subsidies. But the right to a decent home, however laudable, was honored in the breach when it came to race. Through the late 1960s, federal housing agencies backed mortgages and loans only to residents of racially homogeneous neighborhoods. Banks refused to lend to African Americans—and in parts of the country Mexican and Asian Americans—on the grounds that their presence devalued properties and jeopardized investments.

Less heralded—but just as consequential—federal housing policy privileged one path to a decent home: ownership. The home mortgage-tax deduction, which dated to 1913, became what political scientist Christopher Howard calls an instrument of the “hidden welfare state,” providing benefits to the middle class and the wealthy at the expense of non-homeowners. Federal housing programs provided a perverse disincentive to developers to build communities with a healthy mix of high-density rental housing and lower density single-family residences.