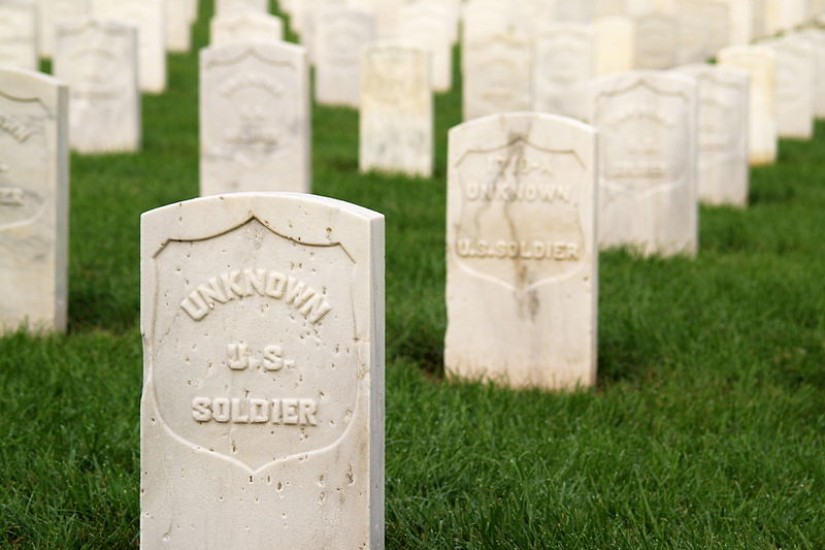 In the wake of the First World War, though, revisionists like James Randall and Avery Craven argued that the Civil War was a terrible, avoidable blunder. Slavery was inefficient, and left alone, would have extinguished itself, they insisted—it was weak politicians and crumbling institutions that produced unnecessary bloodshed.

This was the reigning interpretation when Trump was in school; if he studied the causes of the Civil War, it’s likely what he would have learned. And asking the question does Trump no discredit; when I taught the history of the Civil War to lecture halls of college students, we spent weeks discussing it. What’s alarming is the answer he proposes; that the conflict might have been averted by a strong leader. And the omission of a critical word: slavery.

By the civil-rights era, historical interpretations of the war were shifting. Historians looked more closely at slavery, and saw a rapidly expanding, even thriving, system. They looked at the words of those who pushed the nation into war. And they concluded that there was a remarkably straightforward answer to the question posed by the president: “Why was there a Civil War? Why could that one not have been worked out?”

Because the Civil War was fought over slavery. “Our position is thoroughly identified with the institution of slavery—the greatest material interest of the world,” Mississippi declared as it seceded. “The people of the slave holding States are bound together by the same necessity and determination to preserve African slavery,” said Louisiana. “The servitude of the African race, as existing in these States, is mutually beneficial to both bond and free, and is abundantly authorized and justified by the experience of mankind, and the revealed will of the Almighty Creator, as recognized by all Christian nations,” insisted Texas.