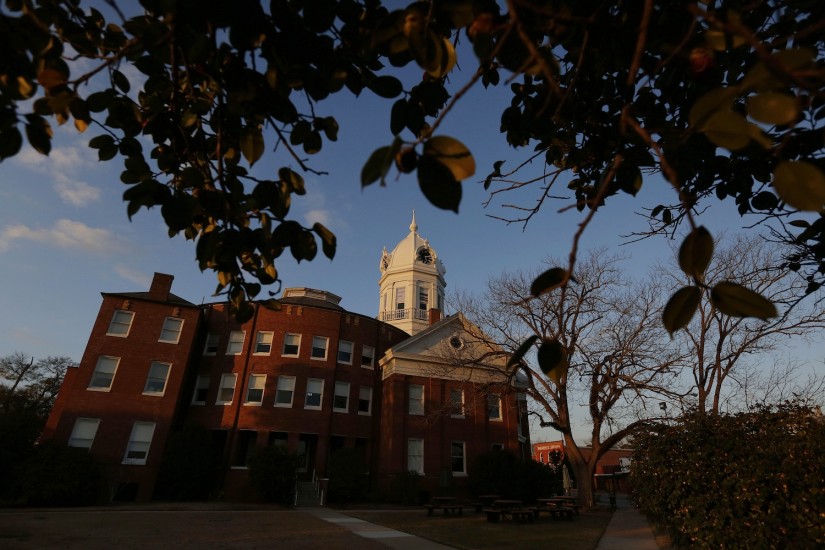 While my parents did what they could to protect their children from the self-loathing and fear that Jim Crow intended to inculcate in us — we did not go to restaurants, for example, since they insisted on handing black patrons plates out the back door —  we were made to understand the necessity of following the rules. My mother and father did not want their four children to grow up bitter or intimidated, but they did want us to grow up.

My parents taught me about the Scottsboro boys, nine black teenagers falsely accused of the rape of two white women in Alabama in 1931, and about Emmett Till, a 14-year-old black teen lynched in Mississippi in 1955. Watching the progress of the civil rights movement on television, I knew that black people could be murdered for pursuing the rights that the Declaration of Independence had proclaimed “inalienable.”

But I had never heard a word about lynchings in Monroe County. With the April opening of the National Memorial to Peace and Justice in Montgomery, I have learned what my parents did not tell us: The place in which I grew up was grimly intolerant, miserably cruel to its black citizens, violently committed to a particular order. Even in a state that is historically infamous for its racism, Monroe County’s 17 documented lynchings stand out. Only Jefferson County (Birmingham), with a mind-boggling 29, and Dallas County (Selma), with 19, had more.

My hometown has suddenly become a place less familiar.

The sheer number of lynchings in Monroe County lends some insight into Lee’s emphasis on racial justice. Born in 1926, she was no doubt influenced by the work of her attorney father, Amasa Coleman (A.C.) Lee, who once defended two black men who were charged with killing a white storekeeper. Though father and son were convicted and hanged, they were at least given a trial. Lee would likely also have heard the stories of those black men who were simply brutalized and hanged in the public square without benefit of judge and jury, since their murders would have been sanctioned by some of the town’s leading citizens.