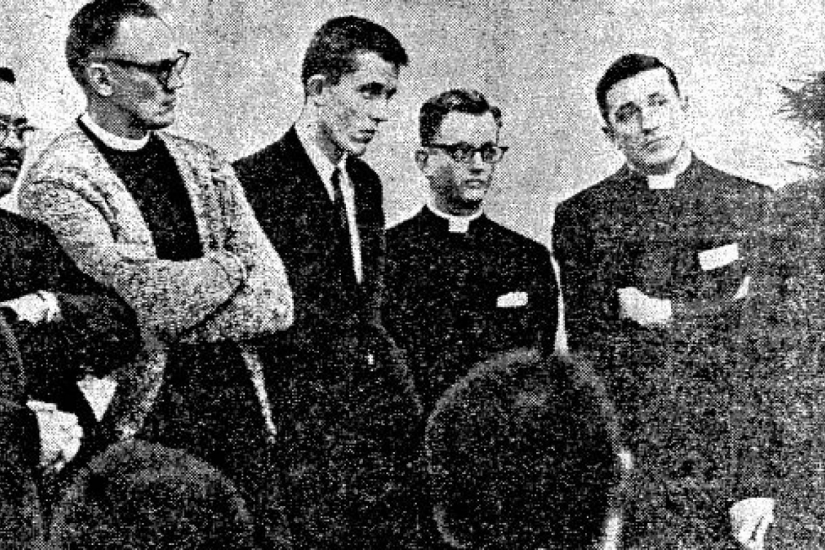 The event organized by gay rights — or, to use the then-common term, homophile — activists was not unlike the thousands of public parties being held this June during Lesbian, Gay, Bisexual and Transgender Pride Month: There were drinks and music, hand-holding, flirtatious glances and kisses between friends old and new. But it was also a private affair — $5 tickets had to be bought ahead of time — in a city where gay people regularly faced threats and arrests for gathering together and showing affection.

Perhaps the most striking aspect of the San Francisco ball, however, was its purpose beyond merriment: It was held as a fundraiser for pro-gay clergy.

Today, although Americans for and against gay rights cite their religious beliefs, those who oppose same-sex marriage and other civil rights for LGBT individuals have been especially vocal in declaring that God is on their side. That’s not always been the expectation about the faithful. In the mid-1960s, LGBT activists often looked to men of the cloth as allies in their fight for justice and human rights, according to historians.