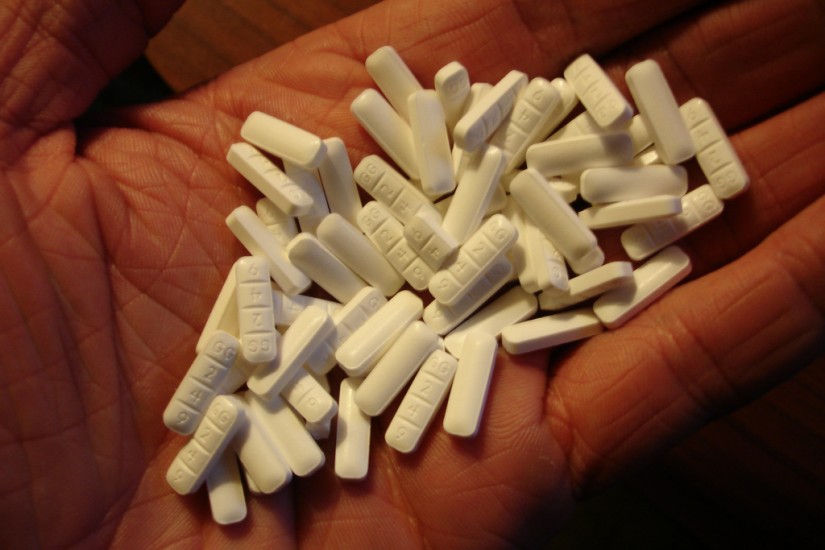 One of the most commonly used ADHD medications, Adderall.
John Hammond/Flickr

Rita was the wife of a chemist at the Swiss drug company CIBA who concocted a new stimulant by modifying amphetamine, and Rita enjoyed tennis. The chemist shared his invention with his wife, and—to their delight—the substance had a wonderful effect on her tennis game. He named the new drug in honor of his darling. He named the new drug Ritaline.

In 1956, CIBA began marketing this drug as Ritalin in the United States, for a wide range of adult psychiatric maladies. But soon, evidence emerged that it might benefit what were then called “disturbed children.” In a landmark randomized clinical trial conducted in Baltimore by the child psychiatrist Leon Eisenberg and the child psychologist Keith Conners (then at Johns Hopkins) that was published in 1963, the drug improved behavioral symptoms, from “demanding” and “disobedient” to “leads into trouble” and “lying.” The diagnostic label “attention deficit hyperactivity disorder” (ADHD) did not yet exist, but the pair had put the drug on the child psychiatry map.

This story of the origins of Ritalin is described in journalist Alan Schwarz’s hard-hitting new book, ADHD Nation: Children, Doctors, Big Pharma, and the Making of an American Epidemic. But Schwarz proceeds to show another side of the story, describing an episode that occurred in the aftermath of the trial. Some weeks after the publication of Conners and Eisenberg’s paper, the pair received a curious visitor: A man in a suit showed up at Eisenberg’s office and, with his protégé Conners looking on, gratefully glided a slip of paper across his desk, for what he referred to as “further studies.” The man, Schwarz notes, was a representative from CIBA (later to become a part of today’s drug giant Novartis), and the slip of paper was a check for $5,000. Eisenberg, Schwarz continues, tucked the check into a desk drawer, warned Conners to “watch out for these guys,” and never spoke of the day thereafter.