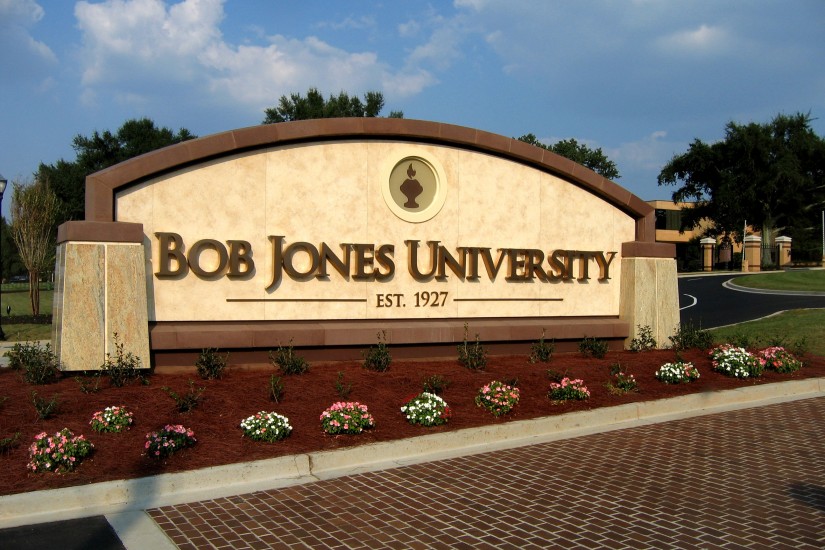 One of the most durable myths in recent history is that the religious right, the coalition of conservative evangelicals and fundamentalists, emerged as a political movement in response to the U.S. Supreme Court’s 1973 Roe v. Wade ruling legalizing abortion. The tale goes something like this: Evangelicals, who had been politically quiescent for decades, were so morally outraged by Roe that they resolved to organize in order to overturn it.

This myth of origins is oft repeated by the movement’s leaders. In his 2005 book, Jerry Falwell, the firebrand fundamentalist preacher, recounts his distress upon reading about the ruling in the Jan. 23, 1973, edition of the Lynchburg News: “I sat there staring at the Roe v. Wade story,” Falwell writes, “growing more and more fearful of the consequences of the Supreme Court’s act and wondering why so few voices had been raised against it.” Evangelicals, he decided, needed to organize.

Some of these anti- Roe crusaders even went so far as to call themselves “new abolitionists,” invoking their antebellum predecessors who had fought to eradicate slavery.

But the abortion myth quickly collapses under historical scrutiny. In fact, it wasn’t until 1979—a full six years after Roe—that evangelical leaders, at the behest of conservative activist Paul Weyrich, seized on abortion not for moral reasons, but as a rallying-cry to deny President Jimmy Carter a second term. Why? Because the anti-abortion crusade was more palatable than the religious right’s real motive: protecting segregated schools. So much for the new abolitionism.