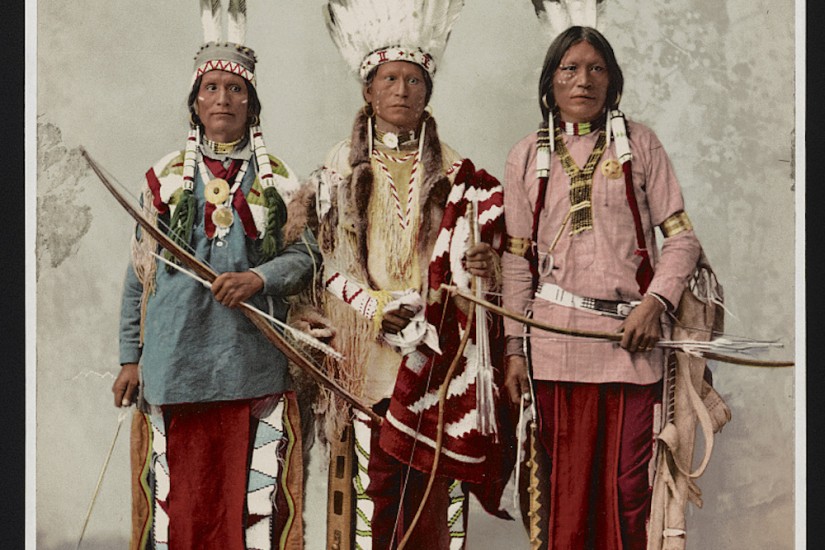 Scott Brown, the former Massachusetts senator who lost to Elizabeth Warren in the 2012 election, has decided to dredge up old accusations that may have ultimately cost him that race.

“As you know, she’s not Native American,” Brown told reporters this week. “She’s not 1/32 Cherokee.” He then called on Harvard University, where Warren was a law professor, to release records that allegedly indicate Warren benefited from affirmative action , before suggesting that “she can take a DNA test” if she wants to prove her roots.

But here’s the thing: DNA testing cannot definitively prove whether a person is Cherokee. Or a member of any community, at least not reliably. To assume it can is to assume that there’s something inherently different in the genetic makeup of tribal members and that this thing is universal within that community. That’s not true.

Our genes dictate certain things about us—there’s a gene that programs the color of your eyes, for example. But ethnicity is not a trait derived from a single gene, because ethnicity is mostly our perception of a collection of traits, rather than a trait itself. So a genetic test that looks at our genes and comes back with an assessment of our ethnic roots isn’t honing in on a specific gene and reading what it says because there’s no such gene to read. Instead, the test is comparing snippets of our DNA to snippets of DNA of people of known origin and looking for similarities.

So when a DNA test comes back saying you are 28 percent Finnish, all it’s really saying is that of the DNA analyzed, 28 percent of it was most similar to that of a completely Finnish person. In the end, these comparisons are a fun but ultimately unreliable way to think about the possibilities of whom your ancestors might have been, rather than definitive proof of your ethnic background.

So will all of this get better as we get more sophisticated genetic tests?