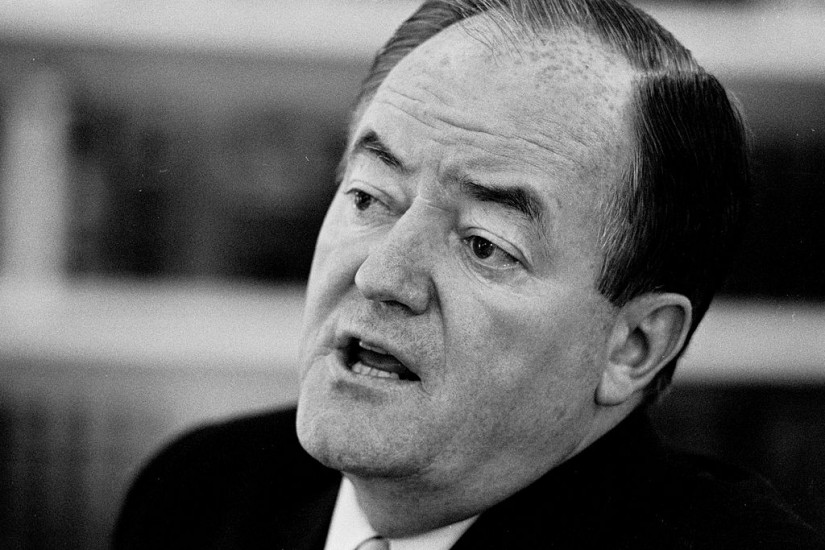 I used to hate Hubert Humphrey. Fifty years ago, the only part of this once-renowned liberal’s career that mattered to me was his unflinching support for the despicable war in Vietnam. In late August of 1968, I traveled to the Democratic Convention in Chicago to protest his nomination for president. That fall, with other radicals, I organized a demonstration urging everyone to boycott the election. “Vote with your feet, vote in the streets!” we shouted as we marched up to the State House in Boston.

In my small, disruptive fashion, I probably helped elect a president who made American politics a whole lot worse. Under Richard Nixon, the nation began to move rightward, a shift from which we are still struggling to recover. And Mr. Watergate took four years to withdraw our troops from Vietnam, after another 20,000 US soldiers and hundreds of thousands of Vietnamese, Cambodians, and Laotians had died. So I struggle with the question of whether leftists like myself, and anti-war liberals as well, should have stopped chanting “Dump the Hump” and did what we could to defeat that greater evil and perhaps manage to preserve the New Deal order for at least a few more years.

Arnold Offner’s new biography, Hubert Humphrey: The Conscience of the Country, helps to clarify why that question remains a devilishly challenging one. The author, whose previous books concerned diplomatic history, supplies all the evidence one could want to prove that Humphrey played a major role in leading his party—and, to a degree, his country—to reject Jim Crow and embrace a number of social-democratic policies. Yet Humphrey’s decision to become the most prominent Democratic cheerleader for the US atrocity in Indochina also turned his life of liberal achievement into a tragedy. Not everything he did in politics before the 1960s was virtuous. But when Humphrey devoted himself to selling President Lyndon Johnson’s war, he suffered a dual defeat: He failed to convince the public, and he sabotaged his chance to become president—the ambition that had, for the most part, spurred his hawkishness in the first place. Far more significant, however, was what his defeat represented: the end of an era when liberal Democrats were the dominant force in US politics.