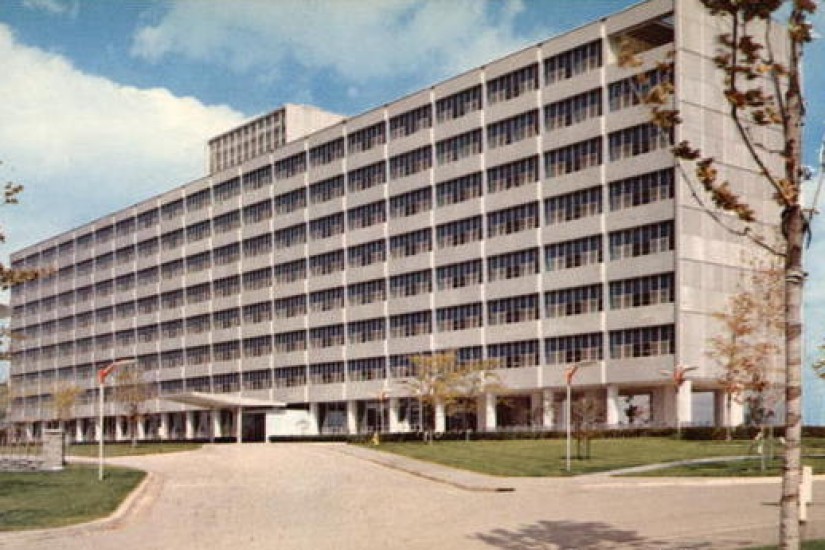 The story at the center of the article is the discovery of horrific, systemic patient abuse at John J. Kane Hospital, a large long-term care facility for the elderly and disabled located on the outskirts of Pittsburgh, Pennsylvania. Opened in 1958, this county-owned and -operated institution replaced the run-down local almshouses that had been the traditional refuge of the elderly poor. By 1975, however, conditions at Kane seemed anything but modern. First-person accounts revealed patients confined to filthy “geri-chairs” all day long, denied exercise and languishing in their own waste. Patients who could not get out of bed often developed sores and infections, owing to understaffing and inattention. Basic supplies were in short supply, leaving residents without such essentials as wheelchairs, clean linen, false teeth, bed rails, and privacy curtains. Physical and emotional abuse was common. Restraint and sedation, the norm (109-110). Ultimately, these conditions became public, thanks to a 1975 exposé. Local, state, and federal investigations followed.

From the uproar over Kane, one might conclude that such conditions were aberrational. In Winant’s telling, they were anything but. The hospital and its abuses reflected the political economy of the mid-1970s—a political economy that in 2018 looks more familiar than strange.

To make this case, Winant begins with the political economy of the post-World War Two period and shows how it was coming apart at the seams. This mid-century order was built around single-wage households, headed by a male breadwinner. Male wage labor fueled the economy (still largely centered on industry); the unwaged labor of their wives “reproduced the household and the community.” Care work, in other words, was built into the “private” sphere. The state shored up this model by rewarding the idealized household and supporting people who, through no fault of their own, did not fit the pattern (98). Law undergirded this political economy in myriad ways, as historian Alice Kessler-Harris has shown, from the statutes that created the safety net to the Supreme Court decisions that affirmed women’s place in the home.