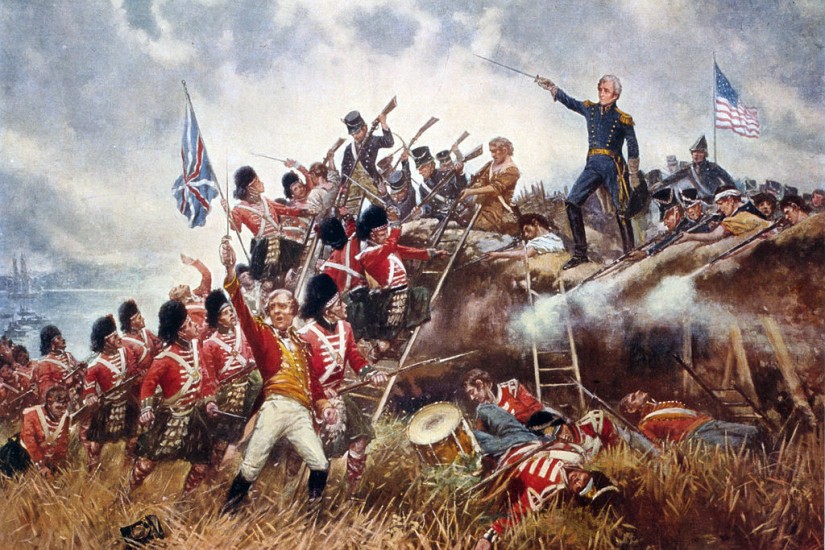 On Wednesday, the Treasury Department announced that a portrait of Harriet Tubman will grace future $20 bills starting in 2030. It's a fitting, and long overdue tribute to a genuine hero of American history who helped end the gravest evil this nation ever perpetrated.

But the department also announced that the man currently on the bill — perhaps America's worst president and the only one guilty of perpetrating a mass act of ethnic cleansing — will still be on there: Andrew Jackson. This is unacceptable. Jackson was a disaster of a human being on every possible level, and should not be commemorated positively by any branch of American government. And as a slave owner, putting him on the other side of Tubman's bill is particularly disgraceful.

After generations of pro-Jackson historians left out Jackson's role in American Indian removal — the forced, bloody transfer of tens of thousands of Native Americans from the South — a recent reevaluation has rightfully put that crime at the core of his legacy.

But Jackson is even worse than his horrifyingly brutal record with regard to Native Americans indicates. Indian removal was not just a crime against humanity, it was a crime against humanity intended to abet another crime against humanity: By clearing the Cherokee from the American South, Jackson hoped to open up more land for cultivation by slave plantations. He owned hundreds of slaves, and in 1835 worked with his postmaster general to censor anti-slavery mailings from northern abolitionists. The historian Daniel Walker Howe writes that Jackson, "expressed his loathing for the abolitionists vehemently, both in public and in private."

Jackson's small-government fetishism and crank monetary policy views stunted the attempts of better leaders like John Quincy Adams to invest in American infrastructure, and led to the Panic of 1837, a financial crisis that touched off a recession lasting seven years. If that weren't enough, he was a war criminal who suspended habeas corpus and executed prisoners for minor infractions during his time as a general in the War of 1812.

Andrew Jackson deserves a museum chronicling his crimes and dedicated to his victims, not commemoration on American currency.