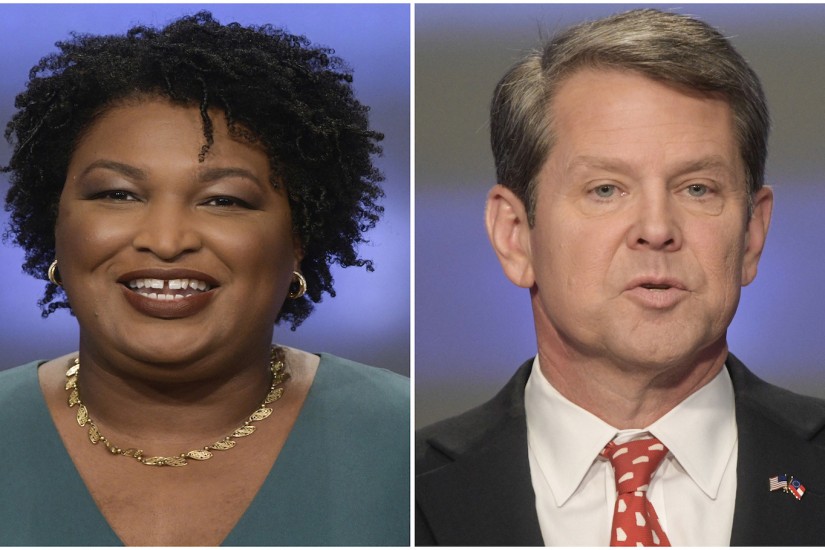 The repeated efforts to stop African-Americans from voting in this year’s midterm elections feels horribly familiar, especially to anyone who lived through the 1950s. But this isn’t the era of Jim Crow. Instead, we’re watching the predictable consequences of the Supreme Court’s move to eviscerate the Voting Rights Act in 2013. It was a decision as irresponsible as Plessy v. Ferguson’s “separate but equal.” And now, we’re living in Jim Crow 2.0.

The GOP is making “frantic” efforts to disfranchise the voters who are most likely to pick Democrats. Perhaps the most egregious example is happening in my home state of Georgia, where Secretary of State Brian Kemp – who is also the Republican candidate for governor – is proving why the Voting Rights Act is absolutely necessary.

First, there was the attempt by one of his allies to close seven of the nine polling stations in a predominately African-American county. After that scheme came to light, Kemp astutely repudiated the closures, but he had already shut down 214 polling precincts, primarily in minority and poor neighborhoods. And now, it’s come to light that his office has refused to process 53,000 voter registration cards because of a program called “exact match” that, by design, disproportionately targets would-be registrants who are African-American, Asian and Hispanic.

These actions aren’t haphazard, one-offs or innocuous. Kemp, who is in a close gubernatorial race against Stacey Abrams, an African-American, is following an old formula that has been designed and refined over the course of more than a century to shrink and whiten the electorate, especially in states with sizable black populations.

This lethal concoction has three essential elements. The first component developed during the rise of Jim Crow in the 1890s. The second arose in the wake of the civil rights movement. And the third was added to the mix during the resurgence of the Republican Party’s right wing in the Reagan era.

The first element in this toxic formula requires circumventing the law at nearly every turn while finding a way to appear to adhere to the 15th Amendment, which asserts that the right to vote “shall not be denied or abridged ... on account of race, color, or previous condition of servitude.” Beginning in 1890, with the advent of Jim Crow, Mississippi led the way for other Southern states, demonstrating how to maneuver effectively around the U.S. Constitution and devastate American democracy.