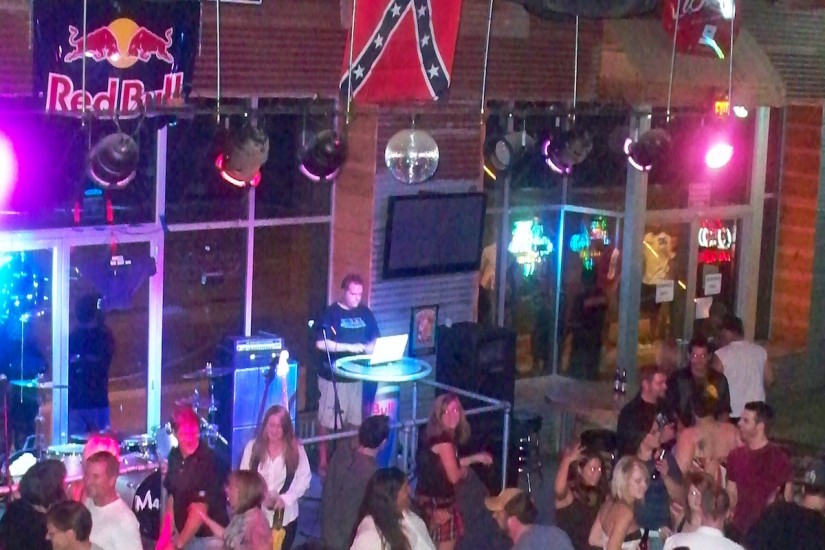 Perhaps the most contentious of American emblems, the Confederate flag is grounded in a history of slavery and segregation in the South. But despite recent moves to eradicate it from statehouses, vehicle license plates and store shelves, the banner has been embraced far from its founding region, still flying from spacious Victorian houses in New Jersey, above barns in Ohio and over music festivals in Oregon.

The Confederate flag’s appearance at Trump rallies in 2016, sometimes emblazoned with his name, cemented its link to his “Make America Great Again” brand of patriotism, which appealed to many disaffected white people. Some supporters say the country under President Barack Obama put the needs of minorities before theirs.

“It seemed like I wasn’t represented,” Cler said, while others “took advantage of the system.”

For people like him, the Confederate flag reflects 21st-century pride in a form of American identity that harks back to the scrappy self-sufficiency of the white settlers of Appalachia. To others, flying the flag for “white grievance” is simply racism by a different name, an effort to redefine patriotism as the interests of white Americans.

Many retailers say sales of the Confederate flag are strong, even increasing. Dewey Barber, who owns Georgia-based Dixie Outfitters, said the biggest change he has seen since launching the business — which sells flags and other goods bearing Confederate iconography — in 1997 is an increase in sales to the North and the West, from about 5 percent to 20 percent of his business.

The flag is sometimes merged with patriotic icons, including in hybrid flags that bind it physically to the Stars and Stripes.

“I think the patriotic mood of the country has kind of taken over,” said Barber, who is white, drawing little distinction between pride in symbols of the United States and the Confederacy. “We sell a lot more American things than we used to.”

But many Americans say a flag born of a proslavery cause cannot be divorced from its racist roots.