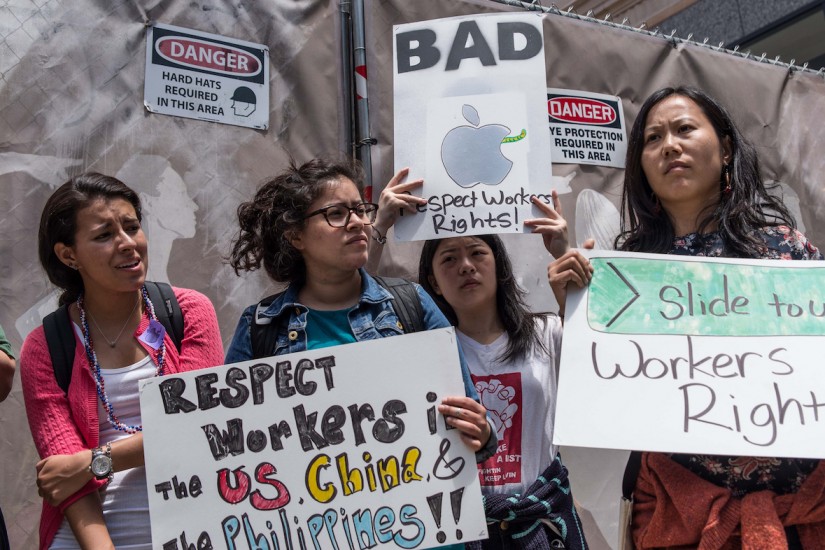 In Silicon Valley’s telling, however, “disruption” became shorthand for something closer to techno-darwinism. By imposing the rules of nature on man-made markets, the theory justified almost any act of upheaval. The companies still standing post-disruption must have survived because they were the fittest.
“Over the next 10 years, I expect many more industries to be disrupted by software, with new world-beating Silicon Valley companies doing the disruption in more cases than not,” Andreessen wrote in his seminal 2011 essay on software in the Wall Street Journal. “This problem is even worse than it looks because many workers in existing industries will be stranded on the wrong side of software-based disruption and may never be able to work in their fields again.”

Even after the word lost its meaning from overuse, it still suffused our understanding of why the ground beneath our feet felt so shaky. They tried to freak us out and we believed them. Why wouldn’t we? Their products were dazzling, sci-fi magic come to life. They transformed our days, our hours, our interior life. Fear of being stranded on “the wrong side,” in turn, primed us to look to these world-beating companies to understand what comes next. It is only now, a decade after the financial crisis, that the American public seems to appreciate that what we thought was disruption worked more like extraction—of our data, our attention, our time, our creativity, our content, our DNA, our homes, our cities, our relationships. The tech visionaries’ predictions did not usher us into the future, but rather a future where they are kings.
They promised the open web, we got walled gardens. They promised individual liberty, then broke democracy—and now they’ve appointed themselves the right men to fix it. But did the digital revolution have to end in an oligopoly? In our fog of resentment, three recent books argue that the current state of rising inequality was not a technological inevitability. Rather the narrative of disruption duped us into thinking this was a new kind of capitalism. The authors argue that tech companies conquered the world not with software, but via the usual route to power: ducking regulation, squeezing workers, strangling competitors, consolidating power, raising rents, and riding the wave of an economic shift already well underway.
…
View on Wired
View Connections