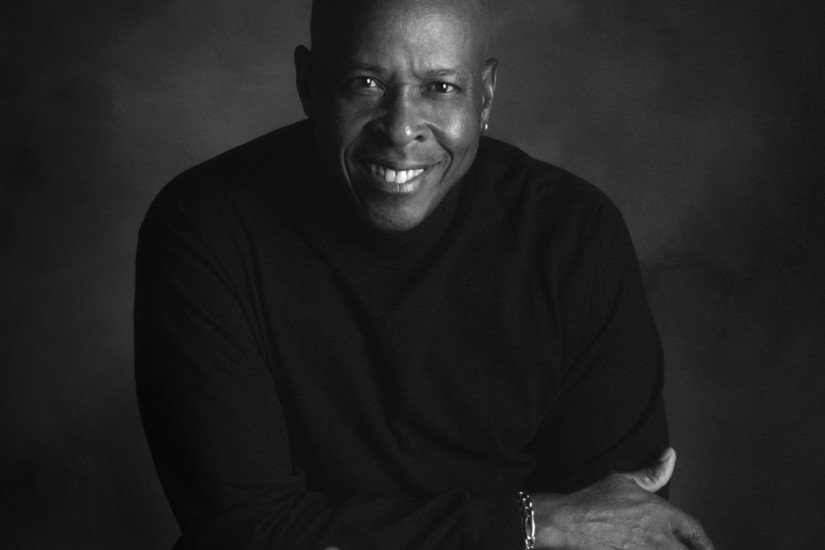 I was brought up on a side street, yes ma'am
I learned how to love before I could eat
I was educated at Woodstock
When I start loving, oh I can't stop…
I'm a soul man
… is the Woodstock they’re referring to:
Before I had a sit-down with David Porter, the legendary Stax Records producer and Memphis songwriter who penned the song along with another R&B icon, Isaac Hayes, I thought the answer was A. But for that to be close to being true, Woodstock would have needed to happen at least three years earlier.

And Sam Moore and Dave Prater’s Woodstock — or rather, the one Porter and Hayes (who died in 2008) wrote about — was actually Woodstock Training School in Millington, a Shelby County town just north of Memphis.

That school, like many built during Jim Crow times, prepared African-American students to work more with their hands than with their minds.

Of course, I wasn’t alone. Most people get the Woodstock line — or its meaning — wrong. Comedians John Belushi and Dan Aykroyd, who reintroduced the song to a new generation in the 1980 film The Blues Brothers, bungled that line, too; they sang it as “I was educated from good stock.”

Yet regardless of how people sing it, the underlying message, according to Porter, is the same. That’s because “Soul Man” and many other songs he and Hayes wrote and produced for Stax in the 1960s was written to communicate the value of African-Americans as they rebelled against a social order built on their devaluation.

That message resonated in 1967, a year when race riots ravaged Newark and Detroit, and a year when the Black Power Movement was pushing black pride as the antidote to segregation and white supremacy.

It also reverberated into 1968 in Memphis, when 1,300 African-American sanitation workers donned “I Am A Man” signs and went on strike, defying segregationist Mayor Henry Loeb, and others.

In many ways, those strikers were Porter and Hayes’ soul men.