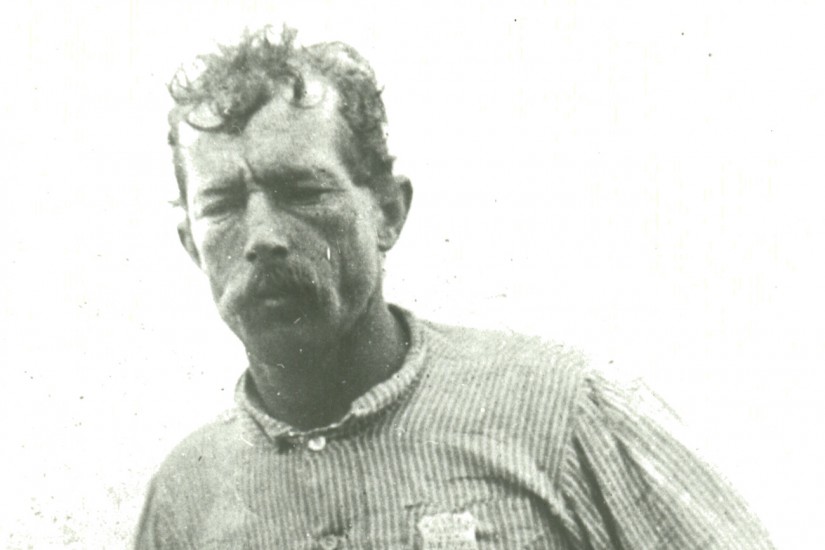 In 1889, a fisherman named George Elliott Cuthbert found a feather that would change his life. For three days, Cuthbert had been canoeing through the Florida Everglades, bushwhacking a path through a buggy maze of mangroves in hopes of finding a treasure that would make him rich. As he paddled past the peering yellow eyes of alligators, Cuthbert noticed a white feather floating in the current and felt a rush of excitement.

Following the feather, Cuthbert would stumble upon the treasure he’d been seeking.

Thousands upon thousands of birds: Spoonbills, herons, wood storks, and snowy egrets—all eating, breeding, and squawking on a small hidden islet. This place, called a rookery, was undoubtedly one of the biggest bird breeding sites in North America, and it was beautiful, entrancing. “A flower, a beautiful white blossom,” is how Cuthbert described it. He gazed at the birds in wonder.

And then he began killing them.

Cuthbert fired, fired, and fired again. Once the smoke dissipated, hundreds of birds were dead. Cuthbert smiled, paddled toward the floating carcasses, and skinned them. Later, he’d take a second trip and succeed in killing nearly all of the other birds on the island. He’d earn more than $50,000 in today’s money selling their feathers.

The birds, which lived on an island now called Cuthbert Rookery, were martyrs to the whims of fashion. In the late 19th century, no fashion-conscious woman in New York or Paris could be seen without a hat bedazzled with bird feathers. This was especially true in New York, where “New Money” socialites wore feathered headwear—ornamented with a potpourri of flowers, ribbons, jewels, and the plumes of snowy egrets, called aigrettes—as the way to flaunt their wealth and status. These hats sold for as much as $130, the equivalent of $3300 today.

To meet demand, the millinery industry, which was based in New York, oversaw the killing of 5 million birds nationwide every year. It was a dream job for the rural poor; people such as Cuthbert could easily “shoot out” an entire rookery (that is, kill all the birds) in just a few afternoons. With feathers sometimes selling for $15 an ounce, a hunter could earn an entire year’s salary with just a few pulls of his index finger.

In the late 19th century, there were no limits to how many birds a plume hunter could kill. In Cape Cod, 40,000 terns were killed for the hat industry in one summer. In Florida, the slaughter was often indiscriminate and senseless. One popular pastime among tourists visiting the Everglades was to shoot critters from the comfort of boats, plinking alligators and birds with no intention of ever picking up their carcasses.

In southern Florida, bottomless plume hunting was a perfectly legal—and reasonable—way to make a living.