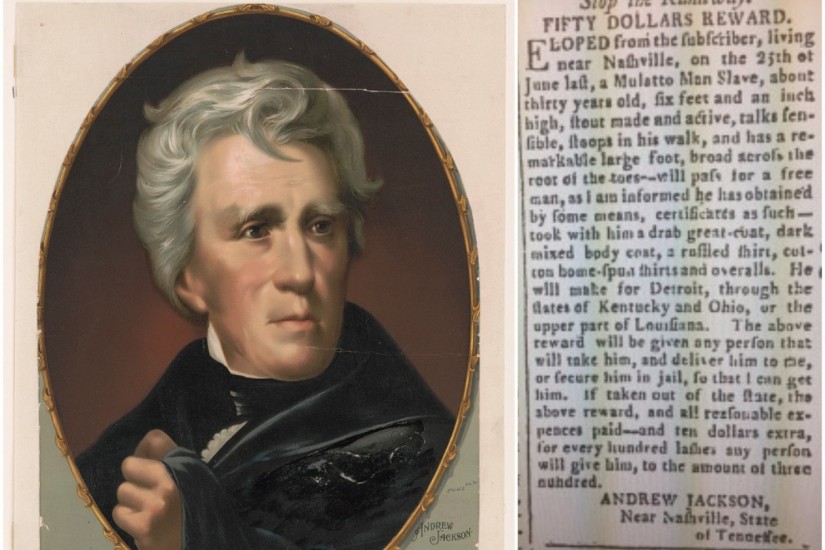 Jackson’s slave ad is one of thousands being catalogued by the history department at Cornell University, which launched “The Freedom on the Move” project to digitize and preserve runaway slave ads and make them more accessible to the public.

“They are these little windows,” Baptist said. “I call them the tweets of the master class. The purpose is to alert the surveillance system that was the entire body of white people in the South to help this individual recover this human property.”

The ads often describe in detail the runaways: their skills, missing teeth, height, weight. They give insight into how enslaved people lived and carried themselves. The ads also provide a sense of resistance and defiance, along with harsh punishments. They describe recent beatings, scars and fingers cut off. In an ad dated June 5, 1788, that ran in the Virginia Herald and Fredericksburg Advertiser, a woman named Patty, who was about 18 years old and 5 feet tall, is described this way: “Her back appears to have been used to the whip.”