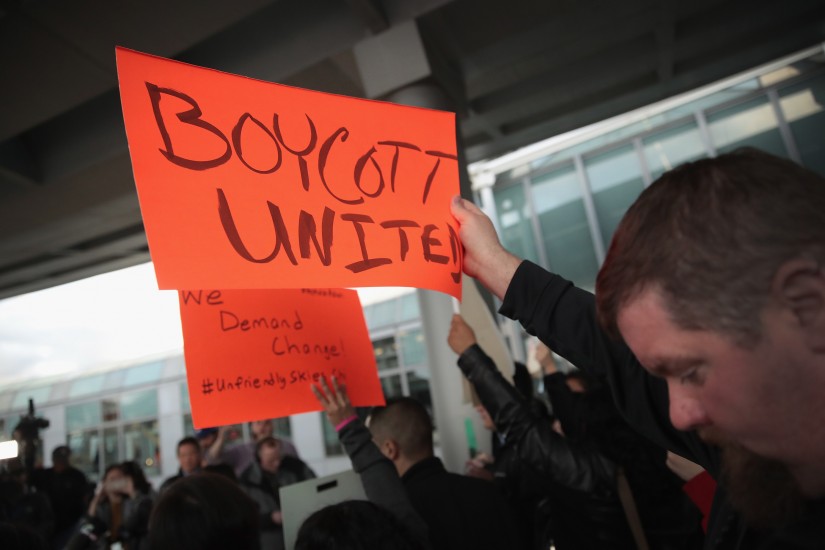 The passenger was ordered to move and refused. The rule was grossly unfair, yet the carrier within its rights to enforce it. The traveler’s belligerence may have added fuel to the fire, though by no means could he have anticipated its horrifying outcome. There were racial overtones. And fellow travelers who witnessed it expressed outrage and shock.

A description of United Airlines Flight 3411 on April 9, 2017? Yes — but also of the Savannah Special over the rails of North Carolina, 70 years earlier, almost to the day.

On April 5, 1947, Atlantic Coast Lines train conductor C. A. James shot to death Fletcher H. Melvin for refusing to move from a whites-only car. Like the crew on United Airlines Flight 3411, James was merely enforcing his company’s rules, then mandated by Southern segregation laws. And like David Dao, the Vietnamese-American doctor dragged off the United flight, Melvin, a 24-year-old African-American hospital orderly, was obligated to comply.

The United incident, caught on multiple passengers’ cell phones, involved a fully booked flight to Louisville on which the airline needed to seat four crew members traveling to staff another plane. No passengers took up the company’s offer of cash and a hotel room to relinquish their seats, so the airline exercised its right to select four at random, including Dao and his wife. He resisted, and airport security officers bloodily removed him, dragging him down the aisle.

If the incidents are haunting in their similarities, they also illustrate the peculiar, and often contradictory, dual goals of transportation law enforcement. Crew members and security personnel are responsible for both assuring the safe passage of riders (think Pinkerton agents riding shotgun on stage coaches) and enforcing the company’s rules. In a conflict, company interests generally prevail.

That’s not to say there shouldn’t be any rules. Disagreements between travelers and transport personnel are as old as the wheel or the idea of paying someone to take you someplace. The customer isn’t always right or inclined to behave safely and respectfully to everyone aboard. Laws against smoking, fare evasion and tampering with equipment only work if enforced, and the authority for doing so belongs to crew members ranging from locomotive engineers to flight attendants.That authority results in Draconian enforcement, however, when used capriciously to uphold debatable policies that aren't relevant to safety.