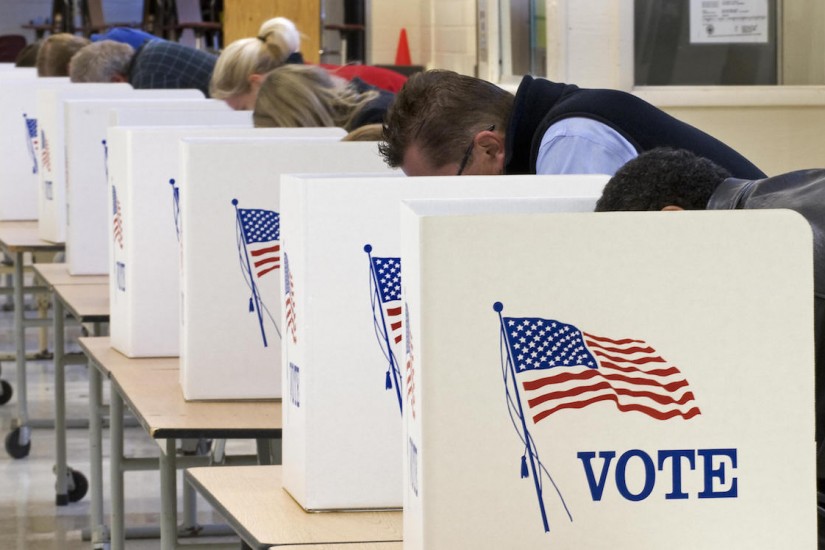 While voters will go to the polls on Tuesday and celebrate democracy in action, the sad truth is that the United States has never really been a functioning democracy.

Since the founding of the nation, a minority of wealthy white men has always ruled, using legal and extralegal strategies to deny representation to women, people of color, immigrants, poor people and indigenous Americans. What we forget, and must confront, is that this was by design. Explicit restrictions on popular voting were written into the Constitution and are still being used today, though in far less obvious ways.

From its inception in the hallowed halls of the Pennsylvania State House in 1787, the United States was intended to be a very limited democracy. The only part of the federal government elected by the people was the House of Representatives, yet even that chamber was skewed in favor of a minority because of the infamous Three-Fifths Clause of the Constitution. The Three-Fifths Clause boosted representation of white Southerners (who were in the decided minority in the new nation) by allowing them to count every three out of five enslaved people toward the overall population of their states, thereby affording them more representation. Slaves, of course, were not legally recognized as people and had no rights whatsoever, yet they were counted as such to give enslavers a political advantage. A dock worker in Bridgeport, Conn., with zero slaves, for instance, would count as only one person in the census, but a Maryland enslaver with five slaves would count as four.

This was only the start of how the system was rigged. The president of the United States would be selected by an electoral college, not chosen by popular vote. Electors were also based on representation, which, because of the Three-Fifths Clause, again favored the slave states. So it wasn’t a surprise that 13 of the first 15 presidents (with the single-term exceptions of the Adamses) were either enslavers or proslavery.

The enslaver minority ruled the nation with an iron fist. Their politicians created gerrymandering to rig elections, slaughtered indigenous Americans by the tens of thousands, annexed Texas in 1845, invaded Mexico in 1846, spread slavery across the continent and silenced the growing anti-slavery majority through congressional “gag rules” and censorship of mail and press. Though many states extended suffrage to propertyless white men in the 1820s and 1830s, it was expressly denied to blacks, women and natives.