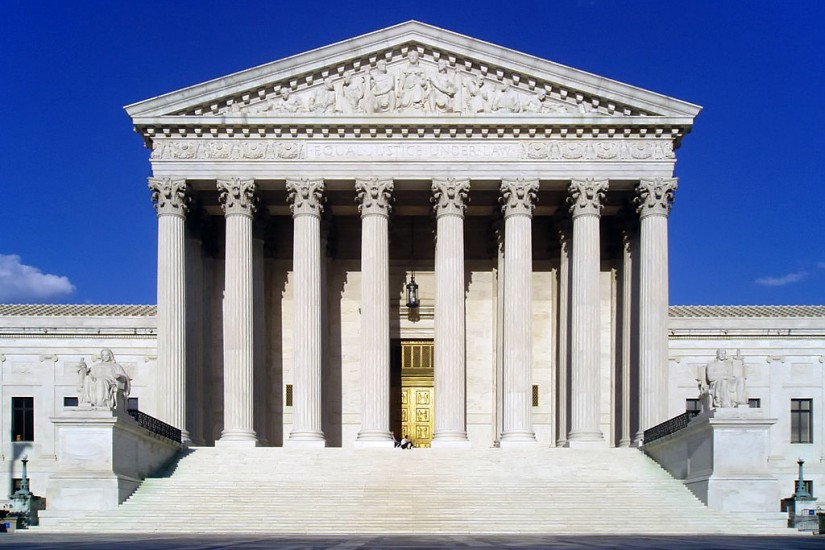 In the wake of Reconstruction, the situation for advocates of American equality looked especially bleak when the Supreme Court struck down federal prohibitions on racial discrimination in public accommodations in the notorious Civil Rights Cases in 1883. After nearly a decade of optimism and feeling that the federal government was on their side, it became increasingly apparent to civil rights activists that the federal government could not be trusted to protect African American rights. Even worse, the Supreme Court could actually undermine hard fought victories. In response to the court’s perceived bias on behalf of racist white business owners, African Americans and their allies turned away from the court and pursued the protection of their rights locally, through municipal and state government regulation and legislation.

In Massachusetts, African American Bostonians had been instrumental during the late 1860s in pressing for the passage of the state’s first anti-discrimination laws, laws that were among the first of their kind anywhere in the country. Though significant, these statutes applied narrowly to places explicitly licensed by the state, leaving the status of black patrons in unlicensed spaces more ambiguous. Federal civil rights laws like the Civil Rights Act of 1875 offered some relief, but it took constant vigilance on the part of black Bostonians to assure equal access to facilities. This was made all the more difficult following the Civil Rights Cases decision, which struck down broader protections and further emboldened Boston business proprietors to deny black customers service. As one commenter noted, “The annulling of the Civil Rights Act by the Supreme Court of the United States has led a good many proprietors and managers of certain public places of amusement in [Boston] to think that they can refuse colored persons admittance with impunity.”

Black Bostonians refused to allow their rights and future prospects to live or die by court decisions, however. The editors of the Boston Hub newspaper condemned the Supreme Court as “a bench of mere lawyers” who “with an armful of musty precedents, with piles of dusty folios … has met and turned back the young and struggling spirit of liberty.” The court, they concluded, “has kicked against God.” “The spirit of freedom,” the Hub editors declared, “will yet ascend over the laws and life of this people, the Supreme Court and its opinions not withstanding.”

Inspired, in 1885 activists targeted discrimination in an unlikely venue: roller-skating rinks. A booming new pastime, roller-skating attracted widespread attention among Boston’s black community. Though rinks were ostensibly open to the public, it was unclear if the earlier anti-discrimination applied to these new recreation spaces, because they lacked an explicit licensing requirement. As African Americans attempted to try the new amusement, managers and rink employees barred them entry or refused them skate rentals. When patrons objected to the discrimination, rink employees ejected the customers, sometimes violently, even when accompanied by small children. Embarrassed but undeterred, black Bostonians mounted a campaign to expand the state law to protect what the federal government had been unwilling to.