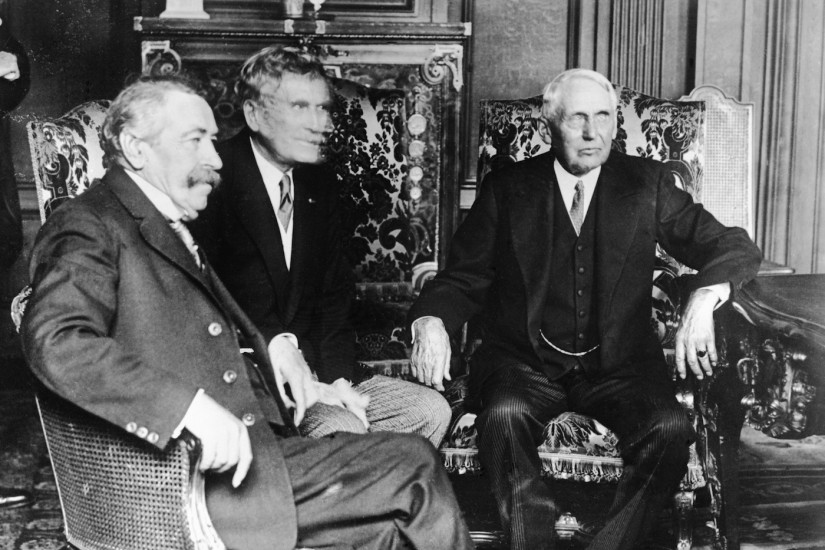 Hathaway and Shapiro open with a question of enduring importance. For centuries, wars of conquest were the way of the world. The powers of the West seized land from the rest, placing the majority of humanity under a colonial yoke. They even made a habit of invading and conquering the territories of their fellow Western nations. All of this was perfectly legitimate, at least according to the finest legal minds of the time. Rather than seeking to end wars of conquest, jurists like Hugo Grotius judged them to be sound methods of diplomatic conduct. What’s more, when states went to war, international law required third parties to stay neutral; the international community was prohibited from punishing aggressors or aiding their victims. The effect was to quarantine wars in time and space, but at the price of accepting whatever wars were fought.

If this logic sounds strange, that’s because the international order changed in the 20th century. Today, we regard war as anomalous and turn to law in order to stop it. Stopping war has become the business of the world, even at the risk of inflating small, regional wars into unlimited and global ones. Although violence plainly persists, Hathaway and Shapiro are encouraged by the results. Focusing on wars of conquest, they assemble data sets that purport to show how these conflicts have plummeted in frequency. After occurring an average of every 10 months from 1816 to 1928, the pair claim, wars of conquest have slackened in the past seven decades to an average rate of one every four years.

Hathaway and Shapiro argue that we owe the demise of wars of conquest to a small circle of internationalists who bent the self-interest of the great powers toward peace. The pivotal year was 1928, when, at the urging of transatlantic jurists, the United States and France devised a treaty that renounced the use of force between them and then opened their agreement to all comers. Soon, almost every state had joined the Paris Peace Pact, agreeing not to wage war against anyone else. In effect, the international community lined up behind the pact’s goal, what it called the “frank renunciation of war as an instrument of national policy.” In Hathaway and Shapiro’s view, this was an epochal achievement, ranking among “the most transformative events of human history, one that has, ultimately, made our world far more peaceful.”

Most scholars have thought otherwise, when they’ve bothered to think about the pact at all.