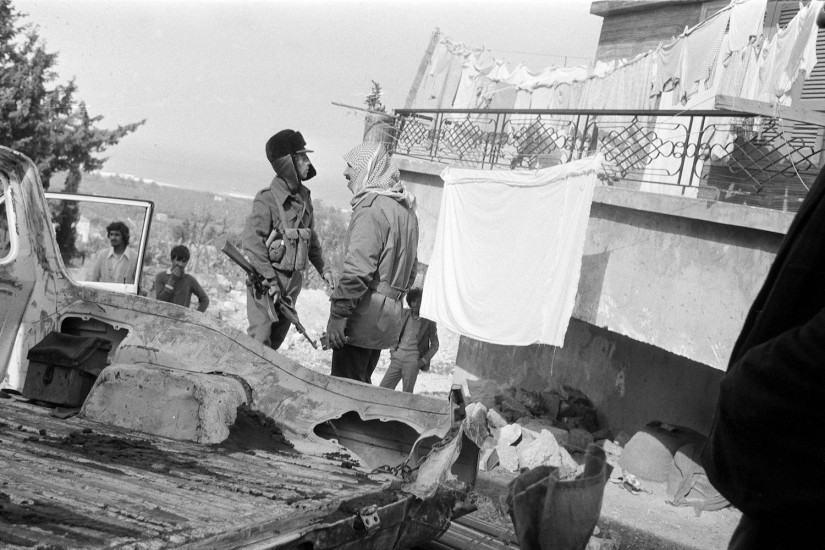 Of course, there are vast, significant differences between the United States and a country like Lebanon. Yet civil war, as a phenomenon, does not respect categorical boundaries between nations—civil wars erupt in small states as in large states, in wealthy states as in poor states, in democracies as in dictatorships.

When Lebanon’s civil war broke out in 1975, Washington Post correspondent Jonathan Randal earned the dubious honor of having predicted the war nearly a year before. In a September 1974 article, Randal measured the domestic political situation in Lebanon against what he called his “shit detector,” a veteran journalist’s rubric for assessing the health of a particular nation, regardless of appearances. His article was counterintuitive, because Lebanon in 1974, despite its precarious geography and various internal tensions, still enjoyed a reputation as the “Switzerland of the Middle East,” a glittering, bustling gateway between East and West, a “banker’s republic” awash in oil money. Movie stars and socialites hobnobbed with sheikhs and intellectuals in Beirut’s sumptuous hotels. The country’s booming economy (and official neutrality in the Israeli-Palestinian dispute) made it a safe bet for investors looking to gain a foothold in the region.

Jetsetters and financiers rejoiced in Lebanon’s freewheeling open market. Randal saw something sinister in it. Seven months before clashes between Palestinian armed groups and right-wing Lebanese militias escalated into full-scale warfare, he observed four phenomena, markers of the deep rot at the heart of the Lebanese system: