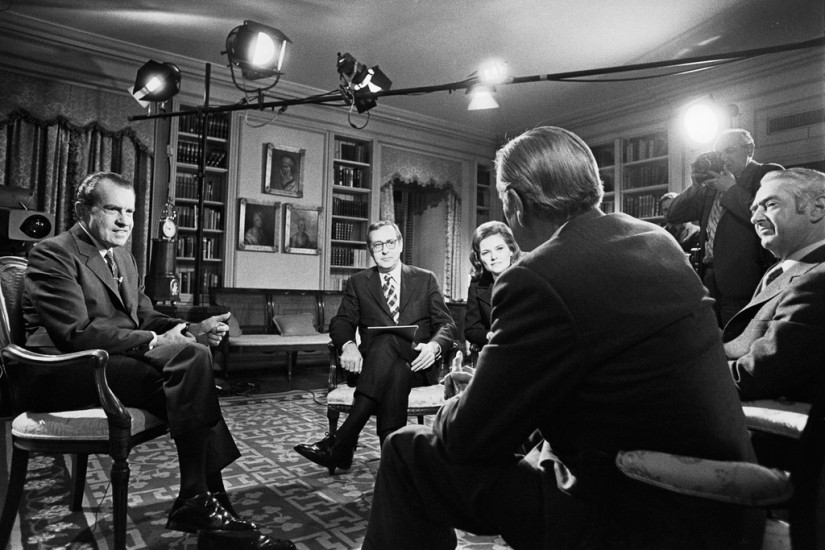 More than 40 years ago, Richard Nixon subtly changed the modern presidency. During past administrations, the American news media had always been referred to as “the press,” but Nixon, whose contentious relationship with the nation’s newsrooms was longstanding, tweaked that policy, and began labeling the press as “the media,” a term he felt sounded more ominous and less favorable. As Jon Marshall wrote in 2014 for The Atlantic, Nixon was the first president to exclusively use this term, and while subsequent presidents were similarly at odds with those whose job it is to hold the country’s chief executive in check, none were as vitriolic as Nixon.

Donald Trump has come the closest, evidenced by this week’s post-midterm election press conference — his first in months — which quickly went off the rails moments after his opening remarks, devolving into presidential rants accusing those assembled of perpetuating hoaxes while advancing bogus claims of “racist” questions peddled by the “fake media.” The surreality of the conference was part-carnival, part-grand guignol, but it wasn’t without historical precedent: Asked how to “change” the tone of the country, Trump claimed that it “begins with the media — we used to call it the press.” He didn’t credit Nixon, but the connection was readily apparent, even more when the administration followed up by barring CNN reporter Jim Acosta from the White House, revoking the press credentials of the veteran reporter and gadfly.

Acosta had the temerity to first question the dog-whistle issue of the caravan and then follow-up by asking about Robert Mueller’s probe; in the process, he shielded the microphone from a White House aide attempting to censor him. The government’s decision was outlandish, perhaps, but not all that surprising — Masha Gessen had predicted a similar action in the New York Review of Books just two years earlier, and second, Nixon kept a master list of his “enemies,” dozens of which were members of the press and one specifically whom he banned.