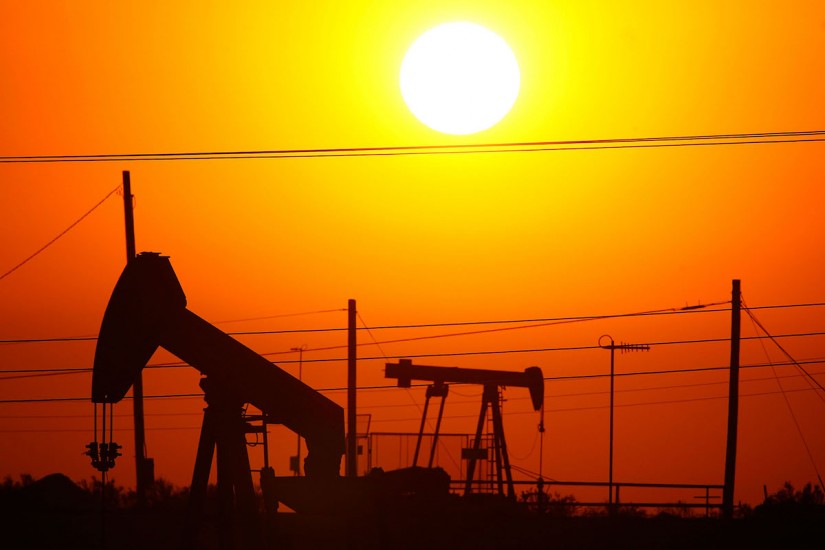 At the start of World War I, the world had an oil glut since there were few practical uses for it beyond kerosene for lighting. When the war was over, the developed world had little doubt that a nation’s future standing in the world was predicated on access to oil. “The Great War” introduced a 19th-century world to modern ideas and technologies, many of which required inexpensive crude.

During and after World War I, there was a dramatic change in energy production, shifting heavily away from wood and hydropower and toward fossil fuels – coal and, ultimately, petroleum. And in comparison to coal, when utilized in vehicles and ships, petroleum brought flexibility as it could be transported with ease and used in different types of vehicles. That in itself represented a new type of weapon and a basic strategic advantage. Within a few decades of this energy transition, petroleum’s acquisition took on the spirit of an international arms race.

Even more significant, the international corporations that harvested oil throughout the world acquired a level of significance unknown to other industries, earning the encompassing name “Big Oil.” By the 1920s, Big Oil’s product – useless just decades prior – had become the lifeblood of national security to the U.S. and Great Britain. And from the start of this transition, the massive reserves held in the U.S. marked a strategic advantage with the potential to last generations.