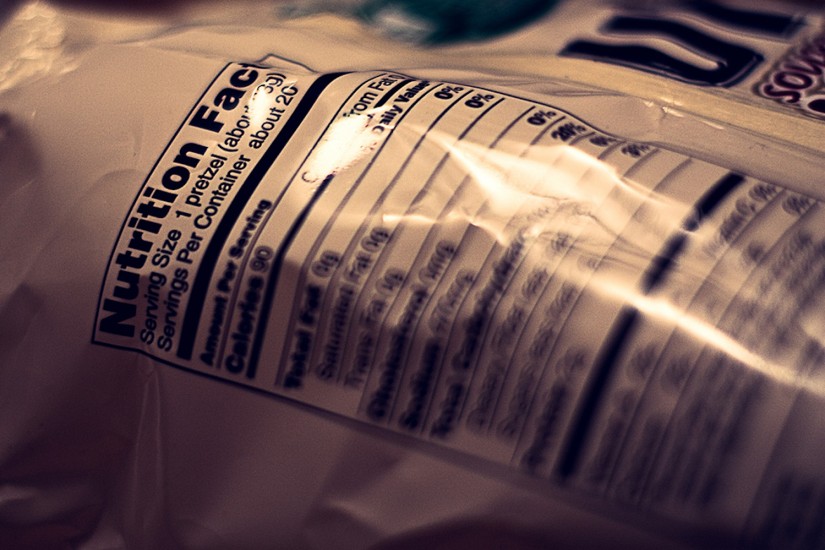 The beginning of the end for trans fats came in 1994, when the Center for Science in the Public Interest (CSPI) petitioned the FDA to add trans fats to the Nutrition Facts panels on packaged foods. CSPI, a consumer watchdog that receives most of its funding from subscribers to its consistently alarming Nutrition Action Healthletter, based its petition on evidence that trans fat consumption increases the risk of heart disease. Subsequent research has also suggested associations with diabetes, infertility, and brain damage. In 2003, the FDA announced that, beginning in 2006, packaged foods companies would have to list the trans fat content of products on their Nutrition Facts panels.

Since the FDA announcement, trans fats have produced considerable controversy in the press, the courts, and the halls of local governments. New York City, Philadelphia, and Montgomery County in Maryland have all banned foods containing artificial trans fats, and at least eighteen other cities and states are considering bans, labeling requirements, or voluntary trans fat elimination programs. The other side has scored victories, too: the National Restaurant Association has defeated at least seven local trans fats bans, and in May, US District Court Judge James Robertson dismissed a lawsuit that accused Kentucky Fried Chicken of not telling customers that it used trans fats. Meanwhile, the Center for Consumer Freedom has been crying nanny state: in a New York Daily News op-ed last fall, CCF executive director Rick Berman described the New York City Department of Health and Mental Hygiene as “the iron fist in the latex glove.”

Beneath the superficial fuss over regulation, though, food producers have been steadily moving away from trans fats. By the time Judge Robertson dismissed the KFC case, the company had already voluntarily eliminated trans fats, as had a very long list of other companies, from Applebee’s and Arby’s to Taco Bell, Starbucks, and the giant institutional food supplier Sodexho. Frito-Lay, the market leader in the $25 billion snack industry, announced its plans to eliminate trans fats from Doritos, Tostitos, and Cheetos in 2002, a year before the FDA even announced its rule. In 2003, Kraft, the nation’s biggest food company, also decided to eliminate trans fats from many products.

From a business perspective, such moves seem counterintuitive. The FDA, after all, did not require any reduction in trans fat content, and a proposed footnote that would have warned consumers about health risks associated with trans fats was scrapped. In 2005, research showed that only 18% of consumers surveyed believed trans fats to be a major nutritional concern; most didn’t even know what trans fats were. So why would a food company advertise the fact that many of their products contain or used to contain a potentially dangerous ingredient? Why spend millions of dollars to reformulate products that people thought were just fine?

The answer, of course, is that “just fine” is never good enough. Rather than fighting regulation and obfuscating science, big food companies have been cultivating the fear of trans fats as a way to market new and improved trans-free products. Trans fats’ ongoing exit from the American food system is due less to the regulatory actions of any government—nanny, iron-fisted, or latex-gloved—than to an underlying tenet of the food industry: Fear sells.