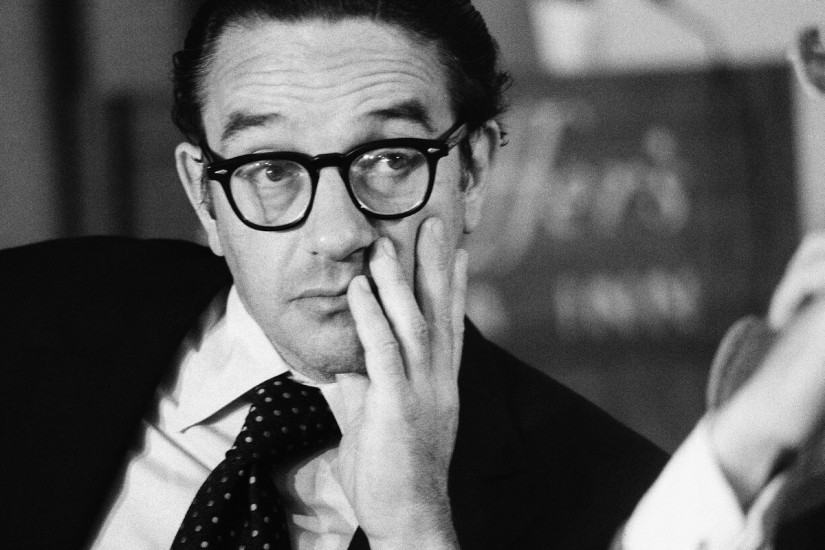 The historian Perry Miller observed, in his 1952 essay “Errand Into the Wilderness,” that most American histories are stories of decline. From the Puritans on, we find the recurring theme that the country has fallen away from a set of high ideals that once prevailed. Miller argued that the intense piety of the early settlers created a standard impossible for later generations to meet, which led, in turn, to profound disappointment and a sense that their country itself had failed. It was, he suggested, a familiar feeling: “Many a man has done a brave deed, been hailed as a public hero, had honors and ticker tape heaped upon him—and then had to live, day after day, in the ordinary routine, eating breakfast and brushing his teeth, in what seems protracted anticlimax.”

This fallen state is the world depicted in Capitalism in America, an account of US economic history co-authored by Alan Greenspan, the former chair of the Federal Reserve, and journalist Adrian Wooldridge. Part popular history, part political intervention, part subtle exoneration of Greenspan for the financial crisis of 2008, this strange book is at heart a declension narrative—an elegy for the American capitalism of yesteryear. Once, Americans harnessed the power of electricity, built steel factories, laid down railroads, and created the Model T. Today, we are hemmed in by a thicket of government programs and regulations. Even as the authors try for an optimistic note near the end (there are smartphones! Robots! Gigabytes!), the book is animated by a fear that capitalism’s glory days have passed.

Back in the 19th century, according to the authors, the government saw its primary role as upholding property rights and enforcing contracts, rather than trying to redistribute wealth or protect people from the vagaries of economic change. There was no income tax or, from 1836 to the Fed’s creation in 1913, even a central bank. The gold standard prevailed. Perhaps most important was the dominant cultural attitude toward business: “Most educated Americans believed in the law of the survival of the fittest.” For Greenspan and Wooldridge, the profound economic transformations of the 19th century were the result.

The problem of how to “restore America’s fading dynamism” hangs over the book. Will America’s economy ever grow again? And more than this, will people ever regain the lost faith in its mission, in the transcendence of economic expansion and the sublimity of technological change? Although the long sweep of American economic history is the ostensible subject of Capitalism in America, the answers that it provides to these questions tell us more about Alan Greenspan than about the history of capitalism in America.