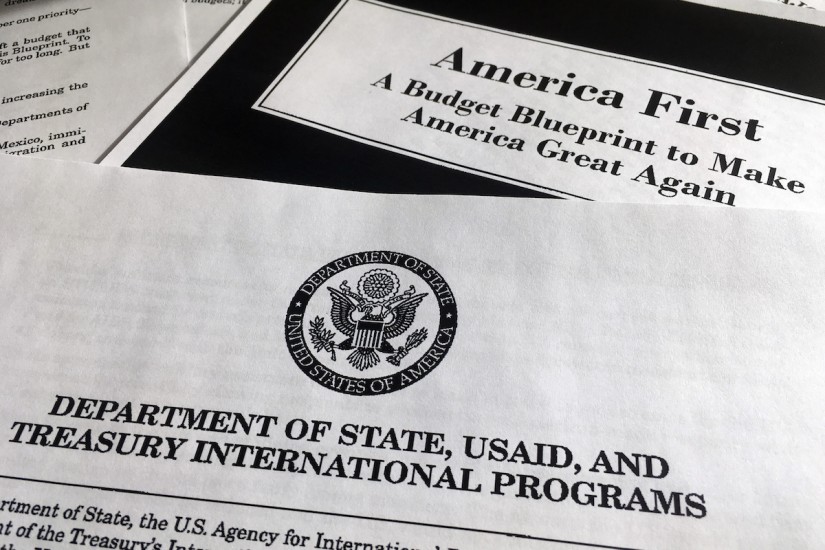 The maneuver was part of the administration’s response to China’s state-driven Belt and Road Initiative (BRI), a program that will spend an estimated $1 trillion on development projects in Asia and Africa that aims to boost China’s global and regional influence by investing in foreign countries.

True to its capitalist philosophy, the United States’ answer to BRI involves empowering private capital in new ways. The administration argues that such initiatives are a crucial means of competing with China and, therefore, supporting national security. Its most ambitious gambit, signed into law by President Trump on Oct. 5, is the innocuously named International Development Finance Corporation (IDFC). IDFC is an attempt to assert soft power by financing and insuring American business investments in the developing world.

IDFC represents the latest in a line of government programs animated by the belief that development aid, funneled through private corporations, makes the United States stronger and safer and better situated to triumph in an era of great power competition.

Development aid was a mainstay of Cold War competition between the United States and the Soviet Union. President Harry S. Truman cemented it into the United States' national security policy at the start of the Cold War via the Marshall Plan and the Point Four program. The idea behind development aid was that secure, prosperous societies were more likely to have stable, democratic governments, making it a vital, if expensive, tool in U.S. efforts to thwart communism.

The Vietnam War and a balance-of-payments crisis in the late 1960s demanded a rethinking of aid as the American public turned away from using taxpayer money for development assistance. “The U.S. foreign aid program is in major crisis,” Henry Kissinger warned President Richard M. Nixon in March 1969. Nixon and Kissinger resolved to preserve aid and assure the world that the United States was invested in the future of the developing world. They hit upon the Overseas Private Investment Corporation (OPIC) as the ideal solution.

The Nixon administration created OPIC to encourage private investment abroad so that business capital could fill the gap from a decline in public aid. OPIC underwrote political risk insurance and guaranteed loans for American companies at a time when many businesses were apprehensive about the threat of expropriation in the Third World.