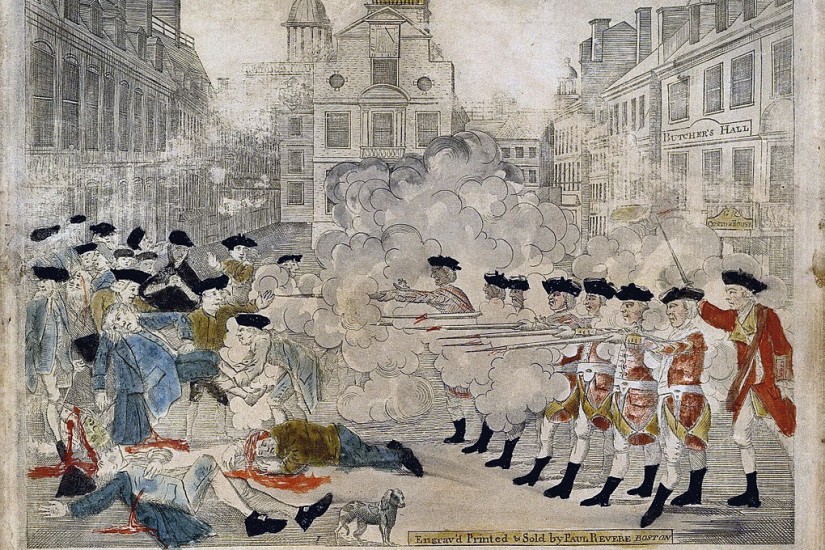 On March 5, 1770, at a little after nine o’clock in the evening, men in uniform shot and killed an unarmed black man named Crispus Attucks. They got away with it.

This may seem like a radical way to introduce the Boston Massacre, that seminal episode in American history in which British soldiers fired on a mob, killing five men. But it is not far from how John Adams described the events to jurors while defending those soldiers at trial. The future president would later say that winning their acquittal was “one of the most gallant, generous, manly, and disinterested actions of my whole life, and one of the best pieces of service I ever rendered my country.” He engaged in some excellent lawyering, no doubt about it. The trial cemented Adams’s reputation as the archetypal lawyer-as-hero, a man willing to be hated in order to give individuals the chance to have their cause fairly heard. And it confirmed for Revolutionary British North Americans that theirs was a cause rooted in legal ideals. We have remembered the trial this way ever since: as a triumph of principle over self-interest or impetuous emotionalism. But an honest look at the transcript complicates the story by showing how racial prejudice contributed to the outcome. A critical part of Adams’s strategy was to convince the jury that his clients had only killed a black man and his cronies and that they didn’t deserve to hang for it.

I don’t teach the Boston Massacre to law students in order to talk about race. I teach it because it represents an important moment in the history of Anglo-American criminal procedure. But the trial of those British soldiers does prompt some inevitable reflections on where we’ve been and where we are on certain problems that are older than the Republic itself.