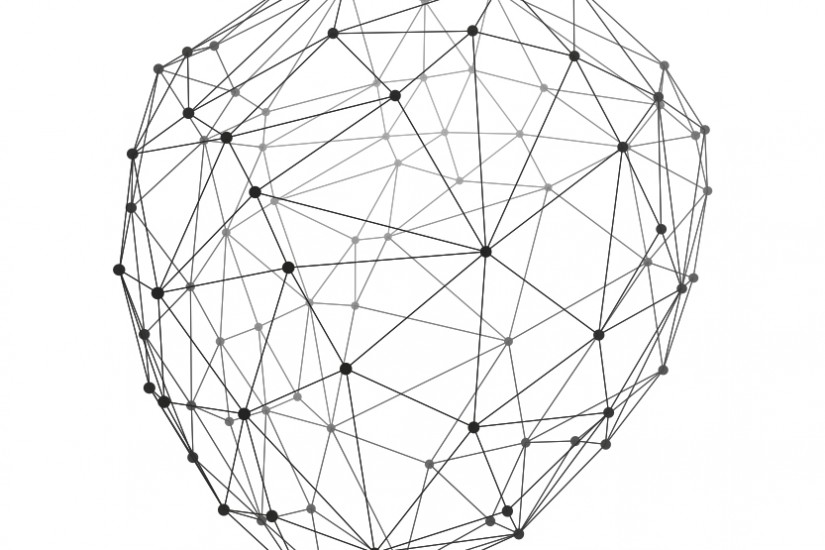 Each day at Bunk, we comb the internet for the most interesting American history-related articles, essays, videos, podcasts, conversations, maps, and visualizations. We’re particularly fond of content that explores the connections between present and past. On our website, you can see some of the ways these stories intersect with each other across theme, space, and time.

Below, you’ll find some of my favorite pieces from 2018. I hope you enjoy them as much as I did.

Narrative History
The Train at Wood’s Crossing [Brendan Wolfe, brendanwolfe.com]
The long-forgotten story of a Charlottesville lynching is unearthed in a lyrical and deeply researched piece of writing that twists together strands of personal, local, and national history.

Local History
As Goes the South, so Goes the Nation [Imani Perry, Harper’s]
A Thanksgiving trip home to Alabama occasions this tour de force through the state’s twisted past.

Legal History
Black Lives and the Boston Massacre [Farah Peterson, The American Scholar]
Do you know the story of Crispus Attacks, the black man who was the first American casualty of the Revolutionary War? If so, it's probably incomplete. In this compelling essay, a law professor explains why, and what the omissions have to do with the struggle for racial justice today.

Religious History
Evangelical Fear Elected Trump [John Fea, The Atlantic]
Fea, a scholar and practitioner of evangelical Christianity, offers a nuanced take on four centuries of people “failing miserably at overcoming fear with hope, trust, and faith in their God.”

Labor History
A Culture of Resistance [Charles Keeney, Lapham’s Quarterly]
The teachers’ strikes that sprang up around the country last year caught many observers off-guard. Here, Keeney explains why labor activism in red-state West Virginia is not the anomaly it may seem to be.

Honorable Mention:
Where Did it All Go Wrong? [Gabriel Winant, The Nation]

Watery History
In the Dismal Swamp [Sam Worley, Popula]
As is the case with each of the honorable mentions below, this piece defies the terra firma of historiographical categorization, combining currents of environmental, cultural, political, and local history into a profound exploration of what it means to “drain the swamp.”

Historical Reenactment
Natural History in Two Dimensions [Whitney Barlow Robles, Common-Place]
Another fascinating genre-buster that will tell you everything you ever wanted to know?—?and then some?—?about the lost art of fish-flattening.

Museum Review
Real Museums of Memphis [Zandria Felice Robinson, Scalawag]
A gut-punching portrait of Memphis by a daughter of the city, written from the shadows of the National Civil Rights Museum on the occasion of MLK50. “[W]e have to keep track of how our memories and experiences are being gentrified in a notion of progress that has no meaningful proof or original referent.”

Debunk
How Social Media Spread a Historical Lie [Jennifer Mendelsohn & Peter A. Shulman, Made by History/Washington Post]
When an erroneously captioned photo of a KKK march went viral, the authors sprung into action, correcting the record and explaining how Google, Wikipedia, and other digital platforms amplify the falsification of the past.

Honorable Mentions:
The Myth of the Criminal Immigrant [Anna Flagg, The Marshall Project]
We’re Never Going to Have Our “Have You No Sense of Decency, Sir?” Moment [Rebecca Onion, Slate]

Obituary
An Obituary for Orange County, Dead at Age 129 [Gustavo Arellano, Los Angeles Times]
A clever use of the form to give historical context to L.A.’s midterm election results. “The death shocked everyone who hadn’t bothered to pay attention for decades.”

Origin Story (Culture)
Bad Boys [Tim Stelloh, The Marshall Project]
A fascinating piece that chronicles the unlikely story of ‘Cops,’ one of television’s most successful, influential, and polarizing shows ever.

Honorable Mentions:
How Auto-Tune Revolutionized the Sound of Popular Music [Simon Reynolds, Pitchfork]
The Story Behind the Poem on the Statue of Liberty [Walt Hunter, The Atlantic]
My Dad Painted the Iconic Cover for Jethro Tull’s ‘Aqualung,’ and It’s Haunted Him Ever Since [Robert Silverman, The Outline]

Origin Story (Trumpism)
How Do We Explain This National Tragedy? This Trump? [T.J. Stiles, Zyzzyva (via Lithub)]
There was no shortage of contestants to this category in 2018. And while no single account can do justice to all the factors responsible for our current moment, I especially appreciated Stiles’ personal, wide-ranging, and not altogether pessimistic approach to the question.

Origin Story (Plastic)
American Beauties [Rebecca Altman, Topic]
Before Americans had to learn to reuse their grocery bags, they had to learn to thrown them away. Behold one of my favorite pieces of the year, chronicling the rise and fall (hopefully not in a tree near you) of the plastic bag.

Commentary (Reconstruction’s Legacy)
Today’s Voter Suppression Tactics Have A 150 Year History [Gregory Downs, Talking Points Memo]
There was a ton of terrific writing this year about Reconstruction, but this one stood out. It widens the lens on the story of disenfranchisement, explaining that “though rebels perfected the art of excluding voters, it was yankees who developed the script.”

Commentary (Historic Preservation)
The Archivists of Extinction [Kate Wagner, The Baffler]
The said archivists are none other than the contributors to a Flickr page devoted to images of defunct Kmarts. If that seems intriguing to you, I promise you that it is. Come for the Kmarts, stay for the withering critique of capitalist destruction.

Commentary (80s Movies)
In the Dark All Katz are Grey: Notes on Jewish Nostalgia [Samuel Ashworth, Hazlitt]
With what is probably the finest opening line of any on this list, this piece is a poignant meditation on nostalgia, the Borscht Belt, and why Dirty Dancing is actually a Jewish horror film.

Commentary (Covert Operations)
Did You Know the CIA ______? [Malcolm Harris, n+1]
In this review of Errol Morris’ latest miniseries, Harris examines the inability of Americans to confront the crimes that have been committed in their name. “If cold war is the name for the third world war that didn’t happen, what’s the name for what did?”

Honorable Mention:
The U.S. Needs to Face Up to Its Long History of Election Meddling [Peter Beinart, The Atlantic]

Commentary (Statue of Liberty)
Sentinel [Francesca Lidia Viano, Places]
To read about the Statue of Liberty’s origins is to become ever more aware of the contradictions baked into America’s most cherished symbols. I highly recommend chasing this read with the Slate piece below, which pushes the story forward into our crazy modern times.

Honorable Mention:
Who Does She Stand For? [Paul A. Kramer, Slate]

Commentary (Futility of War)
A Hundred Years After the Armistice [Adam Hochschild, New Yorker]
A standout in a year full of WWI retrospectives. Among other things, Hochschild tells us that more soldiers were killed after the Armistice had been signed than would die on D-Day in Normandy 26 years later. They died, in other words, for no political or military reason whatsoever.

Honorable Mention:
Remembrance of War as a Warning [Christopher Preble, War on the Rocks]

Commentary (Country Music)
Canon Fodder [Shuja Haider, Popula]
Another fun read from Popula, on policing the genre boundaries of popular music. If you’ve ever winced to hear somebody say that they like all kinds of music ““except rap and country,” then this one’s for you.

Periodical Single Issue
Boston Review, “Fifty Years Since MLK” [Forum V (Winter 2018)]
Just in time for the 50th anniversary of King’s assassination, Boston Review published a knockout of an issue that was, in many ways, the perfect antidote to Dodge’s Superbowl ad from a few weeks earlier. Every article is a must-read.

Recurring Series
Overlooked [New York Times]
An ongoing effort by the Times’ obituaries desk to remember the lives of notable women who were left out of the paper of record the first time around.

Bibliography
Confederate Monuments Syllabus [Kevin M. Levin, Civil War Memory]
If there’s one person up to the challenge of keeping track of the latest skirmishes in the Confederate monument wars, it’s Levin. He recently compiled this wide-ranging collection of online resources in an effort to help teachers and students make sense of it all.