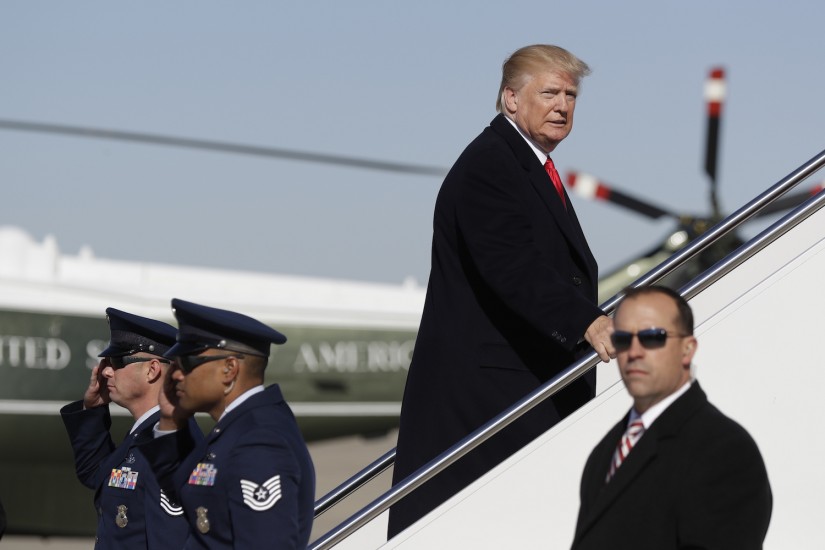 The electorate passes judgment on its presidents and their shortcomings every four years. But the Framers were concerned that a president could abuse his authority in ways that would undermine the democratic process and that could not wait to be addressed. So they created a mechanism for considering whether a president is subverting the rule of law or pursuing his own self-interest at the expense of the general welfare—in short, whether his continued tenure in office poses a threat to the republic. This mechanism is impeachment.

Trump’s actions during his first two years in office clearly meet, and exceed, the criteria to trigger this fail-safe. But the United States has grown wary of impeachment. The history of its application is widely misunderstood, leading Americans to mistake it for a dangerous threat to the constitutional order.

That is precisely backwards. It is absurd to suggest that the Constitution would delineate a mechanism too potent to ever actually be employed. Impeachment, in fact, is a vital protection against the dangers a president like Trump poses. And, crucially, many of its benefits—to the political health of the country, to the stability of the constitutional system—accrue irrespective of its ultimate result. Impeachment is a process, not an outcome, a rule-bound procedure for investigating a president, considering evidence, formulating charges, and deciding whether to continue on to trial.

The fight over whether Trump should be removed from office is already raging, and distorting everything it touches. Activists are radicalizing in opposition to a president they regard as dangerous. Within the government, unelected bureaucrats who believe the president is acting unlawfully are disregarding his orders, or working to subvert his agenda. By denying the debate its proper outlet, Congress has succeeded only in intensifying its pressures. And by declining to tackle the question head-on, it has deprived itself of its primary means of reining in the chief executive.

With a newly seated Democratic majority, the House of Representatives can no longer dodge its constitutional duty. It must immediately open a formal impeachment inquiry into President Trump, and bring the debate out of the court of public opinion and into Congress, where it belongs.