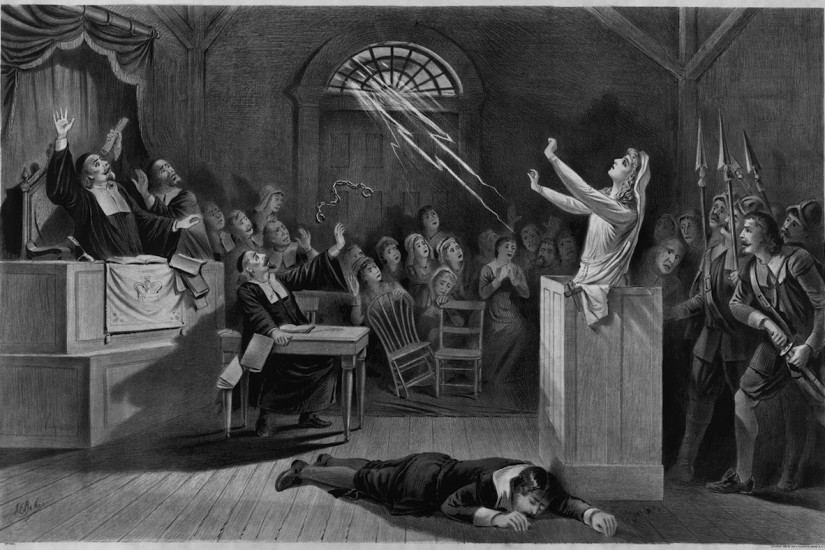 Yasmeen Serhan: As a historian, what do you make of President Trump’s claim that he is the victim of the “single greatest witch hunt of a politician” in U.S. history?

Mary Beth Norton: The Salem witch hunt has always been used exactly the way President Trump used it. The term “witch hunt” has entered a parlance in the United States as a means of discrediting any kind of investigation that people are not happy about or an event of some sort where someone seems to be targeted unfairly. That is of course our image of Salem witchcraft, which is that it was a bunch of people—women, for the most part—who were unfairly accused of being witches ... When someone draws this analogy to a witch hunt, it implies from the very beginning that it’s unfair.

Serhan: Are there other notable instances of politicians using this analogy?

Norton: I don’t remember if he ever used it, but it struck me that one of the most obvious recent examples is the impeachment and trial of President Bill Clinton for what certain people regarded in Congress as a “high crime and misdemeanor,” which basically meant an attempt to cover up a rather sordid affair with a young woman—something that surely the framers of the Constitution never intended to be covered under the high crimes and misdemeanors clause. That's the most recent example.

Another recent way in which witch hunts have been used in the same kind of way happened in the discussions ever since the great panic about satanism in day-care centers in the 1980s, which resulted in people being sent to jail after little children told wild stories about sexual abuse in these day-care centers. Not just sexual abuse, but very weird fantasies about satanic rituals and tunnels under the building and things like that. People analogized them as a witch hunt as well.

Serhan: You’ve characterized the Salem witch trials in your writings as a fundamentally political event. How so?