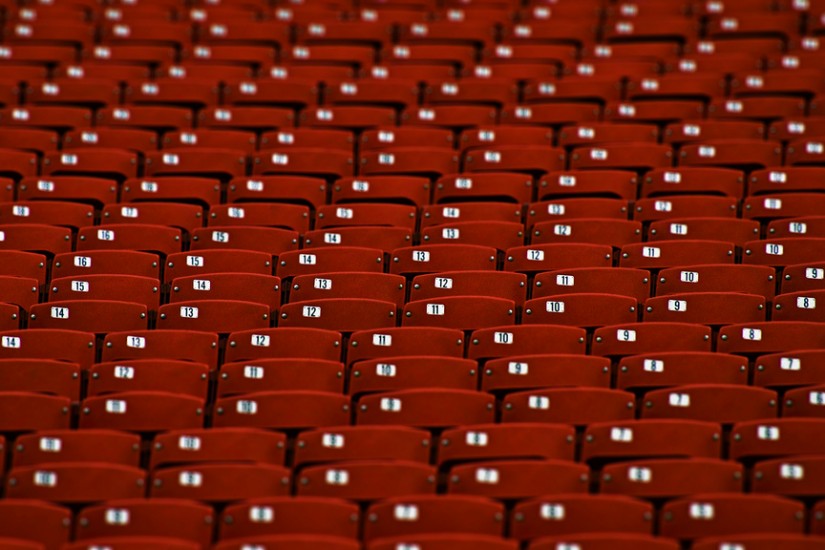 By the time Super Bowl Sunday ends, hundreds of millions of dollars will be spent on ticket sales, hotels, and merchandise. If the New England Patriots win, the residents of Boston will party in the streets to celebrate their sixth Super Bowl victory. If the Los Angeles Rams pull off an upset, Southern Californians will march in the streets to lionize the Rams for their first NFL championship ever (if you discount the 2001 Super Bowl victory when the team was in St. Louis).

Those fans won’t know the true cost of admission to the Super Bowl. Some may recall that building Mercedes-Benz Stadium required the displacement of two of Atlanta’s oldest black churches, Friendship Baptist and Mount Vernon Baptist, for a total of $34 million.

Fewer might realize that decades earlier nearly a dozen other churches had accepted five- and six-figure offers in the late 1980s and early 1990s to move out of the path of the Georgia Dome (demolished in 2017 to make way for the Benz) and the Georgia World Congress Center, which continually hosts conventions in the city.

Virtually none will remember the black community originally displaced in pursuit of Atlanta’s Super Bowl dreams. Except the people who lived there, in the long-gone neighborhood called Lightning.

Many years ago, Ronald Monroe had an easy answer to the question: Where is your family from? He could pull out a map of Atlanta, place his finger on downtown Atlanta, and move it west toward Northside Drive. On the left side of the street, he’d see Vine City, the neighborhood where the Rev. Dr. Martin Luther King Jr. raised his children. On the right, Monroe would find the black working-class community of Lightning. His grandparents lived there. On Sundays, he and his cousins would travel to their corner store to raid the shelves for candy. They would then find cardboard boxes, climb up a nearby hill, and slide back down until their butts hit the street.

One of Atlanta’s earliest communities, Lightning hosted church revivals in the ’30s and moonshine alleys in the ’40s; an industrial boom in the ’50s and the Civil Rights Movement in the ’60s. Although it was surrounded by prestigious institutions, from Georgia Tech to the historically black colleges of the Atlanta University Center, outsiders frequently associated Lightning with the least of Atlanta, in part because it was among the city’s last communities to get paved roads and electric power. Following a slow decline in the 1980s, fueled by the disinvestment and destruction wrought by urban-renewal efforts, the state targeted the land on which Lightning stood to build the Georgia Dome.