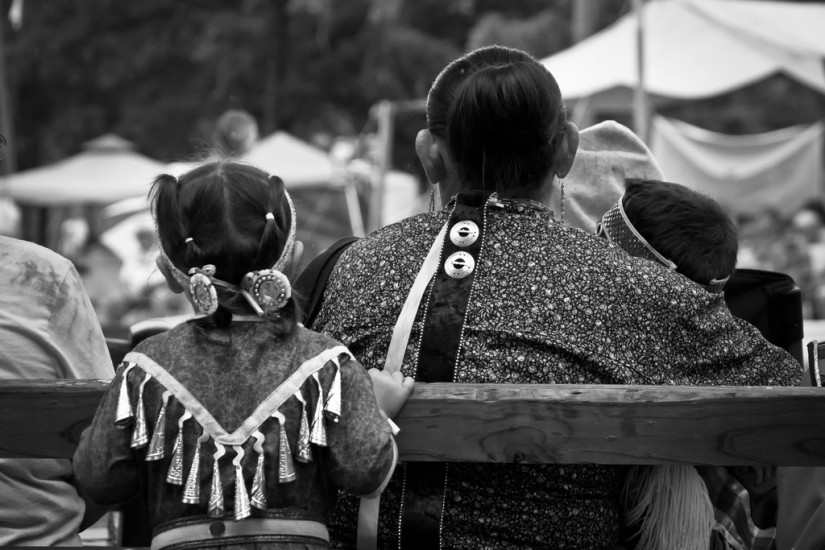 Published in 1970, eighty years after the massacre, Bury My Heart at Wounded Knee appeared as scenes of Indian activism were playing out on TV screens across the country, and at a time when many Americans were looking for some other way of being. The book was an enormous success. To date it has sold more than four million copies, and has been published in seventeen languages. It has never gone out of print. The book made big claims about the importance of Indians, in and of ourselves and to the rest of America. The “greatest concentration of recorded experience and observation” of Indian lives and history, wrote Dee Brown in the opening pages, “came out of the thirty-year span between 1860 and 1890. . . . It was an incredible era of violence, greed, audacity, sentimentality, undirected exuberance, and an almost reverential attitude toward the ideal of personal freedom for those who already had it. During that time the culture and civilization of the American Indian was destroyed.” Beneath the effort to point a finger back east, to speak truth to power, however, Brown’s narrative relied on — and revived — the same old sad story of the “dead Indian.” Our history (and our continued existence) came down to a list of the tragedies we had somehow outlived without really living: without civilization, without culture, without a set of selves. As for present-day Native life, Brown wrote only: “If the readers of this book should ever chance to see the poverty, the hopelessness, and the squalor of a modern Indian reservation, they may find it possible to truly understand the reasons why.”

I remember, vividly, reading that passage while in college in 1991, and I was doubly dismayed by Brown’s telling. I was far from home, on a distant coast. I was homesick — for the northwoods, for my reservation, for the only place on earth I truly loved. I was only just beginning to understand what it was I was missing, and it wasn’t squalor and hopelessness and poverty. This book is, in part, an attempt to communicate what it was that I loved. I was also dismayed because I felt so insignificant in the face of the authority and power with which Brown explained us Indians to the world. He had hundreds of years of history behind him, the most powerful and lucid cultural myths of America as evidence, and a command of English I could only dream of. All I had was the small hot point of hope that I mattered, that where I was from mattered, and that someday I would be able to explain — to myself and to others — why.

This book is a counternarrative to the story that has been told about us, but it is something more as well: it is an attempt to confront the ways we Indians ourselves understand our place in the world.