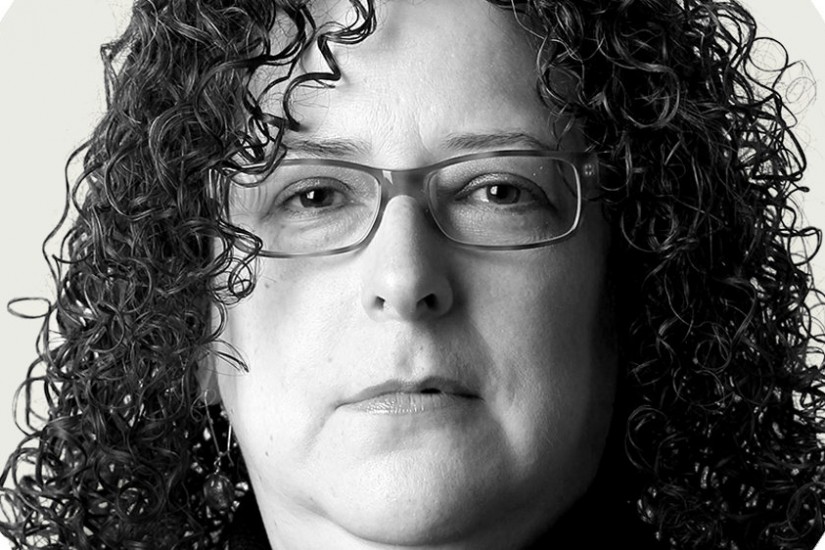 The New York Times’ Margalit Fox announced this week that, as of June, she will no longer be filing obits for the paper. After 14 years on the desk, she’s leaving to write books full time. Twitter was full of kudos for Fox this week, but she’s long been beloved by those who appreciate good storytelling and good writing. Steven Pinker invoked her in his 2014 book The Sense of Style, describing her obituaries as showcases for her “deadpan wit, affection for eccentricity, and deft use of the English lexicon.”

That’s all true. But I would like to sing her praises as a writer who has, day in and day out, done yeoman’s work to inject subtle, deft works of cultural history into the paper of record. Through Fox’s writing, you get to find out about the kinds of stories that once made up the fabric of public life but that won’t otherwise appear in today’s Times—because, short of the death of someone involved, or maybe an anniversary, there’s no news peg to justify a revival.

Without Fox’s obits, I don’t think I would have known about Shana Alexander (2005; age 79), a journalist whose “famously heated” and “exquisitely literate” political arguments with James J. Kilpatrick on 60 Minutes inspired regular parodies on SNL’s “Weekend Update” in the mid-’70s. (Alexander was also a true-crime writer, years before the current boom; Fox observed that her “central figures were women whose lives of privilege had caused them little but sorrow.”) Or Bel Kaufman (2014; age 103), the teacher who wrote Up the Down Staircase, a 1965 novel about life in a New York City school that spent a year on the Times best-seller list. “So fully has the novel entered the collective consciousness that its title is still used as a catchphrase to describe absurd or impossible situations,” Fox wrote. Collective consciousness, indeed; I have used the phrase but never knew its origin.