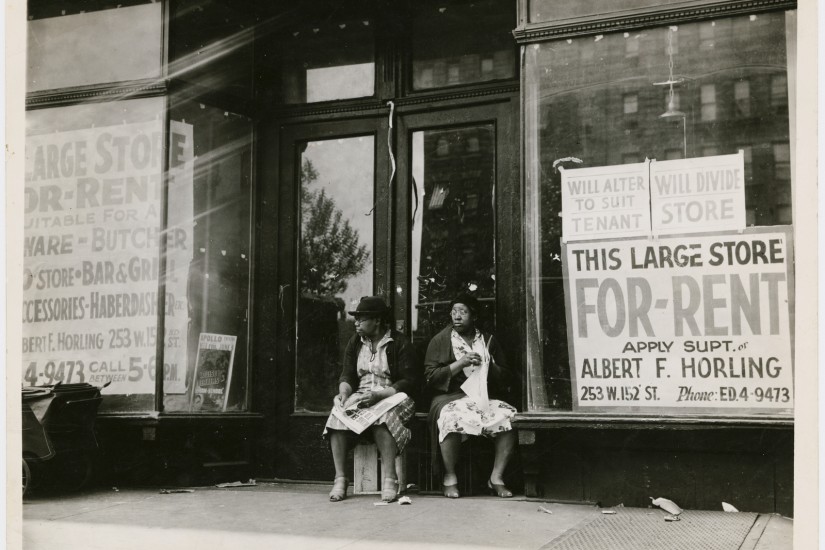 During the “Roaring 20s” New York’s local government promoted real estate growth in a variety of all-too-familiar ways. Older neighborhoods were underzoned in order to encourage new construction. High-income housing and office developments were under-assessed or given tax exemptions in order to entice development. Public credit was poured into expensive infrastructure projects such as subways in order to increase property values in the city’s periphery. The justifications then-Mayor John P. Hylan gave for these decisions could have come directly from the mouth of Michael Bloomberg: “The resources of a City are chiefly its taxable values. I set out to develop these values in the interest of the corporation which is the City of New York.”

In 1934 this corporation went bankrupt. While the city’s policies had indeed spurred real estate growth, they had come at a cost. Thirty cents of every dollar the city spent in 1934 was required for servicing municipal debt incurred on capital projects for the city’s real estate industry. Moreover, the projects served by this infrastructure were unable to pay their share of the city’s debt. Over-construction for expensive housing left 175,000 vacant lots on the city’s periphery, while the city’s largest tower was nicknamed the “Empty” State Building for much of the decade. Only those who had acquired and sold land in time walked away smiling. Ultimately, the use of “municipal credit in aid of real estate speculation,” public finance expert A. M. Hillhouse wrote in his 1936 history Bonds: A Century of Experience, “affords a veritable master key to an understanding of the financial collapse of hundreds of areas in the early 1930s.”

Unfortunately, American cities are repeating this history. The huge towers dominating Manhattan’s “Billionaire’s Row” are up to 30 percent vacant, their units providing shelter for off-shore investments even as the city’s homeless population grows. American property tax practices favor high-income coops and condos while discriminating against older rental buildings and their largely poor and minority tenants. And American cities continue to be willing to provide every manner of infrastructure to big developers, trading the reality of gentrification for the prospect of future tax revenue. While boosters have long claimed that subsidizing private real estate growth can simultaneously address the fiscal and housing crisis of American cities, it is clear that they fail on both counts.