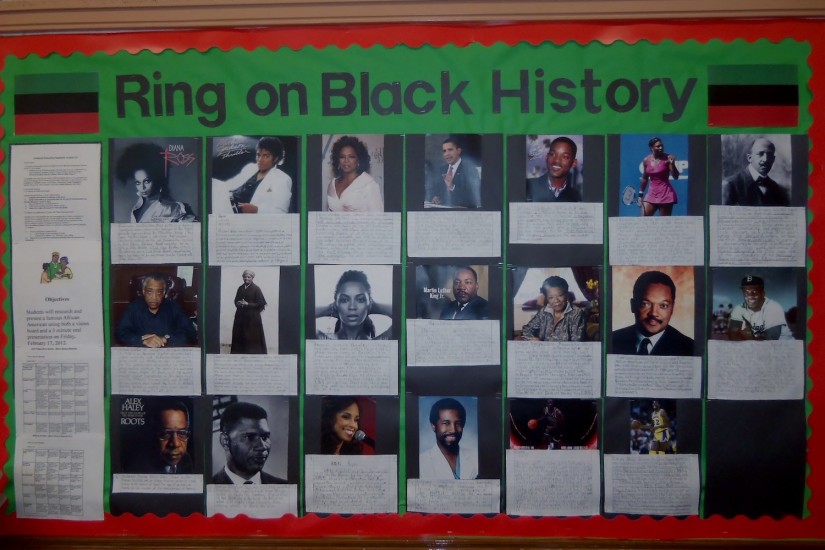 Greer points to Martin Luther King as the classic example of someone whose memory and political usefulness, particularly during Black History Month, helps maintain the status quo. “We’ll have the non-violent [King] but not the one who criticizes empire or Vietnam War, is part of the Poor People’s Campaign.” Under conventional historical treatments, the social forces that King and so many activists were up against can become caricatured and flattened as well. African Americans “are always fighting easily identifiable, bad, white people,” Greer said, “rather than necessarily a structure or institutional racism.”

Considering the flattening of history that often accompanies Black History Month, Ben Carson may well represent an even more striking example than King. Over the previous three decades, Carson had been elevated as a symbol of black excellence. He enjoyed notoriety for his remarkable accomplishment of separating conjoined twins in 1987. His 1996 memoir, Gifted Hands, became required reading on countless Black History Month reading lists. Carson’s journey from living in the poorest corners of Detroit to becoming a top neurosurgeon at Johns Hopkins University made him a fixture on Black History Month calendars.

But, with all of his notoriety, few were aware that Carson was a Republican. And during his run for that party’s presidential nomination, the doctor surprised many with his opposition to anti-poverty programs and affirmative action, given that he acknowledged publicly having benefited from both. Carson’s deep commitment to a literal interpretation of the Bible struck many as out of step with his impressive background in science. By the time he wound up at last month’s Black History Month breakfast next to President Donald Trump, Carson’s historical meaning had been thoroughly recast – from universally laudable black hero to emphatically ideological black conservative. Carson was still an icon. It was merely, as Walter Greason noted,that Trump had joined black mythmakers in “recogni[zing] the symbolic power of black iconography.”

When framed by Black History Month, popular recollections of Rosa Parks, Martin Luther King, or even Ben Carson represent differences of degree rather than kind. In each instance, the dangers of elevating exceptional individuals threatens to overshadow a deeper understanding of the diversity of black cultures, the complexity of black politics, or the workings of black communities.