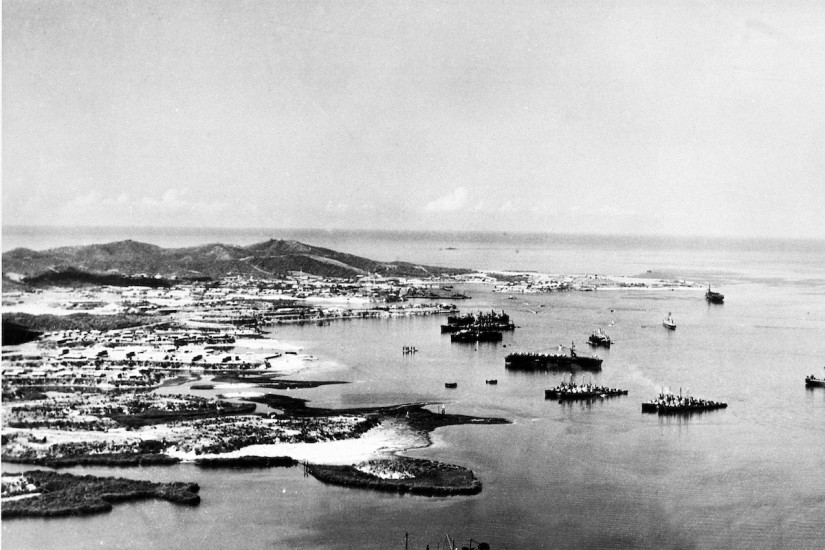 As Crane sailed out of view, off to report on the coming battles of the war, I turned my attention to Gitmo, one of the principal prizes of that war.

What a convoluted history had gone into the making of the base and the odd little township that had developed along with the naval facility. Following Spain’s surrender in the Spanish-American War, Cuba became a protectorate of the United States. Overt American administrative control of the country lasted a little over three years while US officials and Cuban representatives negotiated the conditions of Cuba’s independence. That any terms at all should be imposed was outrageous to Cubans; even worse, the United States insisted on particularly onerous terms.

These were outlined in the notorious Platt Amendment of 1901, which the United States insisted on inserting into the new Cuban constitution. The Platt Amendment (so called because, as introduced by Senator Orville Platt, it had amended an Army Appropriations Bill in the US Congress) gave the United States the right to intervene in Cuban affairs whenever American interests were threatened. It also stipulated that Cuba would lease territory to the United States for the purpose of establishing a coaling station and port facilities. The territory in question was Guantánamo Bay.

The war had demonstrated to the Navy the bay’s strategic value: a protected body of water from which the Navy could monitor approaches to New Orleans and the Panama Canal (then in the planning stages). Although Cubans were loath to accept the base of a foreign power within Cuban territory, the United States insisted: no base, no independence. By 1903, it was a done deal; the United States had secured the right to operate, essentially in perpetuity, a naval base of 45 square miles on Guantánamo Bay. Remuneration was to be around 2,000 dollars a year. “Naval Station Guantánamo Bay” became one of America’s first overseas naval bases, and it remains the oldest overseas American base still in operation.

Despite the Navy’s insistence on Guantánamo’s importance, development of the facilities occurred fitfully. Congress did not provide sufficient funding for many years. Early photos show that the naval station was not much more than a camp with rows of tents for Marines and sailors. Early on, however, the base proved useful as a staging area for American interventions in Cuba and the Caribbean region, and eventually the facilities were improved.