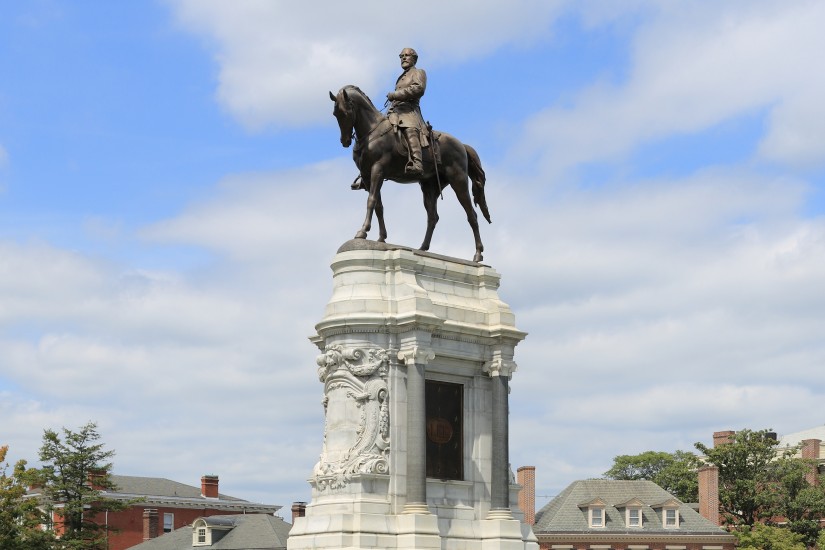 In the past couple of weeks, how we remember and commemorate the Civil War has undergone seismic shifts. The city of New Orleans is in the process of removing four monuments that celebrate Confederate leaders and an 1874 attempt by white supremacists to topple Louisiana's biracial Reconstruction government. In Charlottesville, Virginia, a court injunction temporarily halted the city's plans to sell its Robert E. Lee monument while alt-right leader Richard Spencer led a torchlight protest this past weekend reminiscent of Klan rallies of the past. White supremacist support for the Lee statue will likely strengthen and broaden the call to remove this and other Confederate monuments throughout the city. Curiously, however, the former capital of the Confederacy, Richmond, Virginia, has not seen a similar outcry. Why?

The city boasts some of the most significant sites of Confederate commemoration. Its famed Monument Avenue is studded with massive statues of Generals Robert E. Lee, Stonewall Jackson and J.E.B. Stuart along with the president of the confederacy, Jefferson Davis. Thousands of Confederate soldiers and officers, and Davis himself, are buried in the city’s Hollywood Cemetery—a sacred space for white Southerners grappling with defeat. Veterans’ reunions, battlefields, monument dedications, parades and the opening of the Confederate Museum in 1896 helped solidify the city itself as a shrine to Confederate memory by the beginning of the 20th century. If ever a city was ripe for calls to remove Confederate monuments, it is Richmond.

But beyond scattered acts of vandalism, locals have remained largely quiet. Part of the reason why is that over the years, the city has recognized changing perceptions of the Confederacy—and officials have addressed concerns that public spaces devoted to the city’s past do not sufficiently reflect Richmond’s diversity.