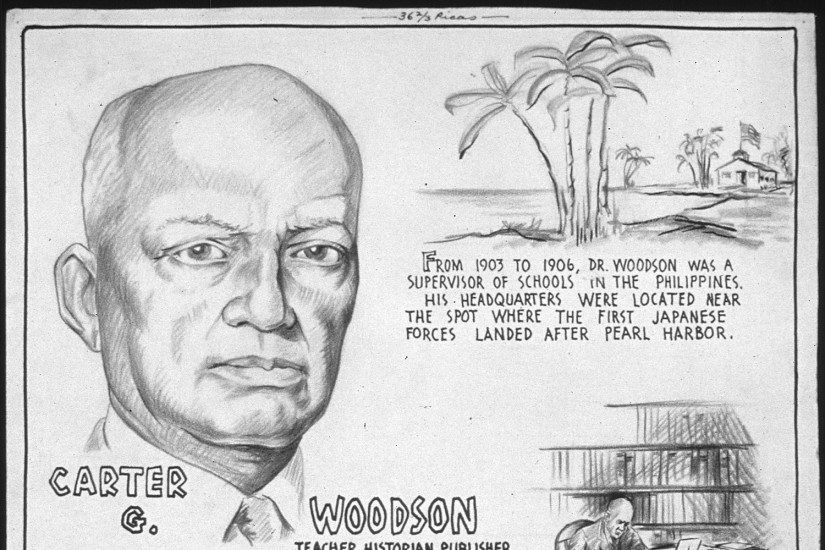 Woodson chose February for reasons of tradition and reform. It is commonly said that Woodson selected February to encompass the birthdays of two great Americans who played a prominent role in shaping black history, namely Abraham Lincoln and Frederick Douglass, whose birthdays are the 12th and the 14th, respectively. More importantly, he chose them for reasons of tradition. Since Lincoln’s assassination in 1865, the black community, along with other Republicans, had been celebrating the fallen President’s birthday. And since the late 1890s, black communities across the country had been celebrating Douglass’. Well aware of the pre-existing celebrations, Woodson built Negro History Week around traditional days of commemorating the black past. He was asking the public to extend their study of black history, not to create a new tradition. In doing so, he increased his chances for success.

Yet Woodson was up to something more than building on tradition. Without saying so, he aimed to reform it from the study of two great men to a great race. Though he admired both men, Woodson had never been fond of the celebrations held in their honor. He railed against the “ignorant spellbinders” who addressed large, convivial gatherings and displayed their lack of knowledge about the men and their contributions to history. More importantly, Woodson believed that history was made by the people, not simply or primarily by great men. He envisioned the study and celebration of the Negro as a race, not simply as the producers of a great man. And Lincoln, however great, had not freed the slaves—the Union Army, including hundreds of thousands of black soldiers and sailors, had done that. Rather than focusing on two men, the black community, he believed, should focus on the countless black men and women who had contributed to the advance of human civilization.

From the beginning, Woodson was overwhelmed by the response to his call. Negro History Week appeared across the country in schools and before the public. The 1920s was the decade of the New Negro, a name given to the Post-War I generation because of its rising racial pride and consciousness. Urbanization and industrialization had brought over a million African Americans from the rural South into big cities of the nation. The expanding black middle class became participants in and consumers of black literature and culture. Black history clubs sprang up, teachers demanded materials to instruct their pupils, and progressive whites stepped and endorsed the efforts.