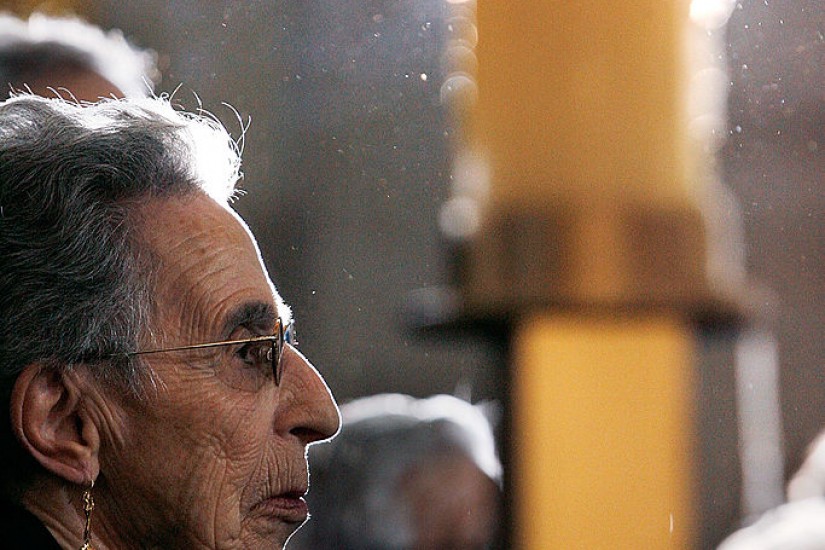 The impulse to Hitlersplain existed across much of the 20th century, starting as far back as Rep. John Robison of Kentucky, who claimed that FDR's New Deal "treated our citizens worse than Hitler treated the Jews in Germany." Posted into the congressional debate record in 1939, Robison's indictment predated the Holocaust itself — not that that made the argument any less foolish.

Nor did Spicer’s comment represent his first foray into Holocaust-related controversy. A January statement issued on International Holocaust Remembrance Day had previously rattled historically minded listeners by addressing the tragedy without referencing Jews at all. What might have started as a gaffe was underlined the next day, when Spicer emphasized the many groups of people who had died at the hands of the Nazis. "Despite what the media reports," he said, "we are an incredibly inclusive group and we took into account all of those who suffered."

The Holocaust occupies a peculiar place in American political discourse. Hitler serves as shorthand for pure evil, and the Holocaust is taught in schools, memorialized in a DC museum, and remembered in films like Schindler’s List as the epitome of inhumanity in the modern world. It is, in some ways, everywhere.

Key elements of it are nonetheless missing when it comes to US Holocaust literacy. Knowledge of the basic facts of Hitler’s murder of 6 million Jews is sufficiently thin that Spicer-level ignorance persists. America has processed the Holocaust in a very American way, lionizing the liberation of camp survivors without doing a very good job of recalling the remaining details.

In combination with the willful denial of committed anti-Semites — some of whom see Trump as a fellow-traveler — a superficial understanding of the Holocaust can be toxic. The repeated embrace of ignorance by those in power eventually bleeds over into denial.