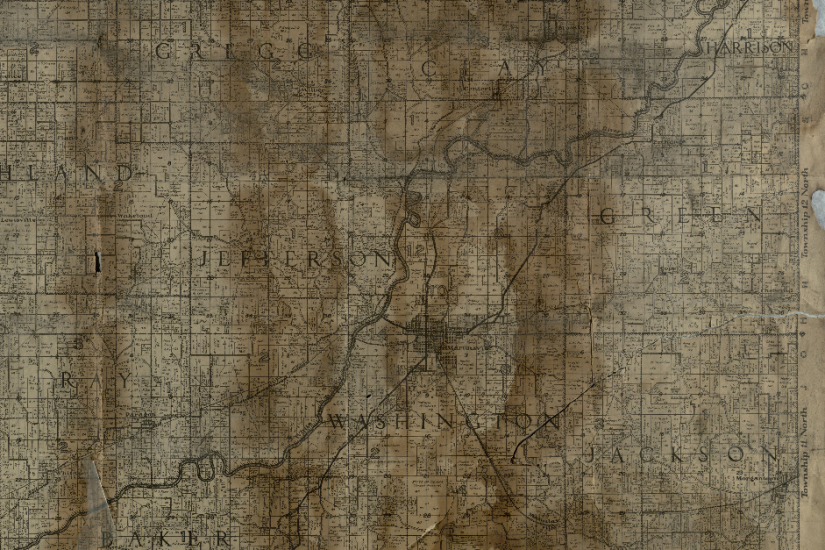 Up until then, the only depictions I’d seen of the Klan were in films, like the scene in Lady Sings the Blues (1972) where Klan members attack Billie Holiday’s (Diana Ross) tour bus, hitting her in the eye with the butt of a wooden stake. Here I was now hearing of my own family’s encounters with these enigmas in white hoods.

In 1968, just four years before my mother arrived on IU’s campus, a twenty-one-year-old black encyclopedia saleswoman named Carol Jenkins was brutally murdered in Martinsville by someone believed to be a Klan member (turns out he was). The murder went unsolved for more than three decades. Meanwhile, hundreds of young black women like my mother left their homes each year to attend IU, the specter of Jenkins’ murder a constant reminder that they could never and would never feel or be safe.

My mom’s brother, my uncle Howard, was also beaten bloody in Martinsville when he, not being from the area, stopped to get food on his way to visit mom.

The campus wasn’t even a refuge from anti-black harassment. The KKK would secure permits from the city, which allowed them to march down the public streets that run through IU’s campus. University police officers would harass black students for gathering on the yard in groups considered “too large.” White professors assumed that black students were not prepared for the rigors of college, often grading them more harshly than their white counterparts.

Many of these stories of racial discrimination on campus were chronicled in the IU Arbutus yearbook, given titles such as “Black Life in the Ivory Tower.” These stories mirrored those written on the pages of Essence in the early ’70s by and about black students at predominantly white institutions.

But in the quiet spaces of their dorm rooms and apartments, mom and her peers could dance out their rage, they could style out their rage. I could hear it in mom’s and aunt Janice’s voice, in the ways they told their stories, but it would not truly sink in until I was much older: survival then—as it is now—was about stealing moments of intoxicating pleasure amidst many more that were singed by violence.