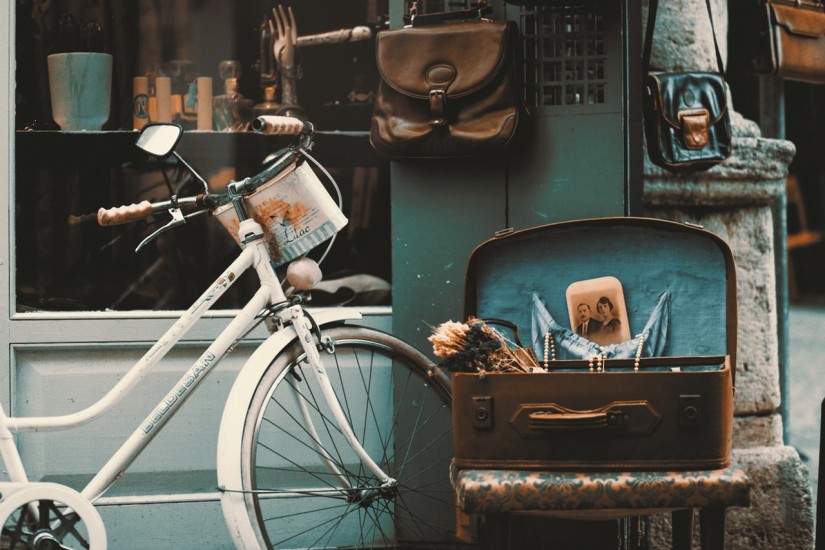 As soon as American cyclists began riding high-wheelers outdoors, they began kvetching about the roadways. “The majority [of Americans] do not know what a good road is,” wrote one rider in 1882, “and their horses—who do know and could explain the differences in roads—are debarred from speaking.”

Cyclists, however, could speak— and organize. Since high-wheel bicycles cost many times the average tradesman’s weekly wages, they were affordable only to the well-to-do, and the first bicycle clubs were upper-crusty fraternities for racing and socializing.

The groups quickly developed a political agenda, as cyclists had to fight for the right to ride. Police routinely stopped riders and shooed them off city streets, inspiring cyclists to join together and press for access to public thoroughfares. A national coalition of clubs called the League of American Wheelmen (LAW) came to lead these efforts.

Early court cases went against bikers. In 1881, three cyclists who defied a ban on riding in New York’s Central Park were jailed. But the cyclists eventually prevailed, and in 1890, the landmark Kansas case Swift v. Topeka established bicycles as vehicles with the same road rights as any other conveyance.

By then, the bicycle had undergone another transformation. Makers had discovered that, by using a chain and sprockets, they could make a wheel rotate more than once with each turn of the pedals. Wheels got smaller again, seats got closer to the ground, and the so-called “safety bicycle” — cushioned by new, air-filled tires — started selling like mad. A safety bicycle looked pretty much like a modern commuter bike, and by the early 1890s, more than a million Americans were riding them. With that many cyclists on the road, the demand for smoother roadways began to go mainstream.