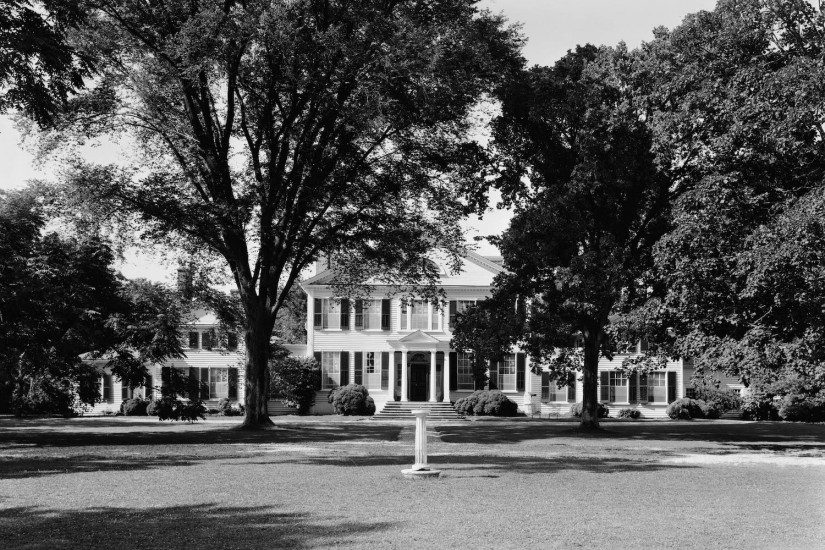 It’s these assumptions about female slaveowning as a kind of passive, half-hearted practice that Jones-Rogers is challenging with her book—and with them, the idea that white women were innocent bystanders to the white male practice of enslavement. Her goal, she told me in a phone interview, was to paint a picture of the way white women economically benefited from their own slaveholding. For some women, slaveholding helped them attract husbands. Within their marriages, a woman like Martha Gibbs who owned enslaved people might retain a measure of independence by maintaining control of “her” slaves. And if those husbands died, or turned out to be failures at business, their wives figured out ways to retain the human property that would ensure their continued material security.

Jones-Rogers began this shift in historical perspective by looking away from letters and diaries of elite white women that formed the documentary basis for earlier histories, and toward the testimony of the people who had been in bondage. Looking at life narratives of formerly enslaved people recorded during the Great Depression by the Works Progress Administration(Litt Young’s was one of these), Jones-Rogers found multiple instances of these witnesses naming the women who owned them—not simply as “mistresses” but as owners, with everything that entailed. She found stories of times when these women “reinforced their property claims in conversations with or in the presence of their slaves” and “challenged their male kinfolks’ alleged power to control their property, human or otherwise.”

Examining other kinds of records, Jones-Rogers found female slave-owners all over the archive of American slavery: female authors of the advertisements placed in newspapers when enslaved people ran away, identifying themselves as the runaways’ owners; women awarded compensation for the deaths of enslaved people who had been executed or sold away after being found guilty of fomenting insurrection; women compensated by cities who hired enslaved workers for public works projects. Married women, who under the legal doctrine of coverture were not commonly allowed to hold property once they had husbands, petitioned courts to gain economic rights to the enslaved people they had owned before marriage—and judges often agreed with their pleas.

The stories from WPA narratives show that from the perspective of the enslaved, female slaveholders weren’t much different from their male counterparts. Many of them were just as physically cruel as men, and they didn’t hesitate to make decisions to “sell away” enslaved people or their relatives.