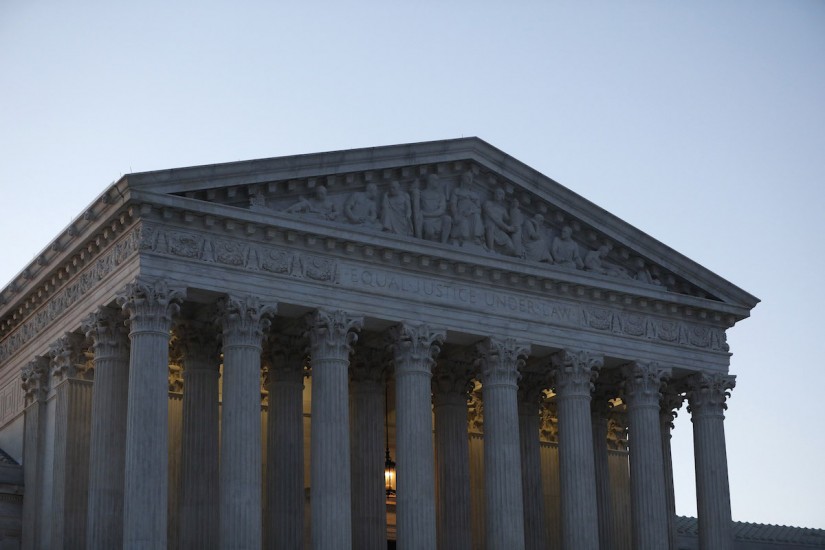 History, in one fashion or another, has a place in most constitutional arguments, as it does in most arguments of any kind, even those about whose turn it is to wash the dishes. Generally, appeals to tradition provide little relief for people who, historically, have been treated unfairly by the law. You can’t fight segregation, say, by an appeal to tradition; segregation was an entrenched American tradition. In 1896, Plessy v. Ferguson, essentially reprising Dred, cited the “established usages, customs, and traditions of the people” in affirming the constitutionality of Jim Crow laws. In 1954, to challenge such laws, Brown v. Board of Education disavowed historical analysis and cited, instead, social science: empirical data. Meanwhile, Snyder was chiefly cited in appeals of murder convictions involving defendants who claimed that their rights had been violated. In 1945, Justice William O. Douglas cited Snyder in a 5–4 decision reversing the conviction of a Georgia sheriff who had arrested a young black man for stealing a tire and then beaten him to death. The killing was “shocking and revolting,” Douglas wrote, but it was impossible to know whether the victim’s civil rights had been violated. In a fierce dissent, Francis Murphy argued that the reversal was absurd: “Knowledge of a comprehensive law library is unnecessary for officers of the law to know that the right to murder individuals in the course of their duties is unrecognized in this nation.”

But, in recent decades, the history test applied in cases like Snyder has quietly taken a special place; it has been used to help determine the constitutionality of everything from assisted suicide to deportation, by the unlikely route of judicial decisions about sex.