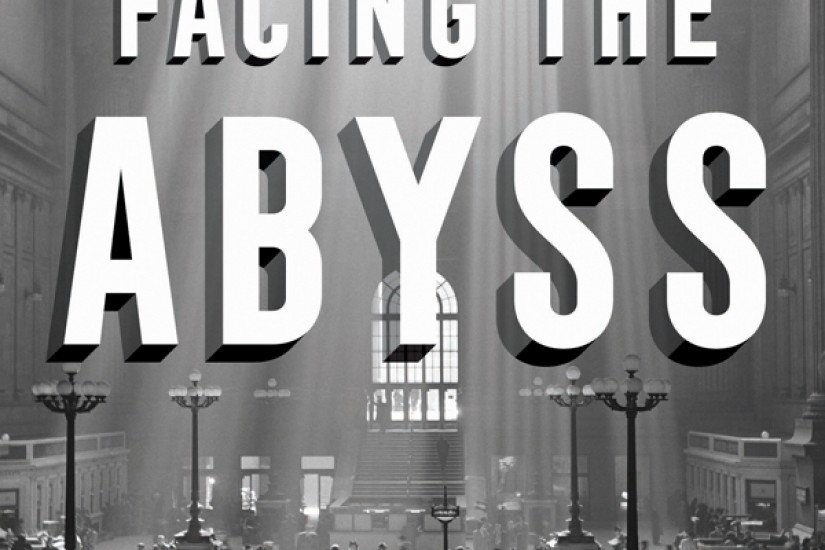 Facing the Abyss widens and deepens Hutchinson’s demonstrations of what goes wrong when, in his phrase, “categorization precedes interpretation.” Jewish writers of the 1940s typically held views that “fly in the face of more recent efforts to constitute Jewish American literature as an academic field.” Muriel Rukeyser’s poems “suggest…how a Jewish woman can speak for Christians, for all humanity,” because “Jewishness, in Rukeyser’s view, is not a particularist identity but a pathway to a universal subject position, a crossroads, made ethically obligatory in an age of global catastrophe, in which the extermination of the Jews takes on planetary significance.” About the novelist Jo Sinclair, he writes:


If her Jewishness, and queerness, inflected her writing and her choice of subject matter, it made her no different as a writer from others whose experience as gentile, as Negro, as straight, as male, inflected their work. This insistence, difficult and contradictory as it may seem, was ubiquitous and indicates a trajectory of shared aspirations, particularly among “minoritized” writers.
He redraws the cultural map of the 1940s by tracing connections that critics and historians have mostly ignored:
Championing gay or lesbian identity as such…was rarely the point of the work of gay, lesbian, or “queer”-oriented writers; they attacked homophobia and the need to “label” people according to their desires or sexual practices. And this critique, surprisingly often, connected with related, explicit critiques of racism and anti-Semitism. Identity politics is what fascists and anti-Semites practice, what homophobes practice, what white supremacists and segregationists practice. Again and again the intersection of such attitudes—how they “interlock,” as James Baldwin would put it in 1949—emerge in the work of the 1940s.

Truman Capote’s Other Voices, Other Rooms, a bildungsroman of sexual self-discovery, is, as Hutchinson observes, as much concerned with racial prejudices as with sexual ones: “The heritage of slavery and whites’ disavowal of the humanity of African Americans resounds throughout the novel so insistently it is amazing how little attention has been paid to that theme…. Perhaps our categorizations are at fault.”

Hutchinson’s moral point throughout is the difference between a sympathetic sense of another person’s inner life and an objectifying sense of another person as a member of a category. Ethnic, sexual, and racial hatreds are always directed collectively against categories of persons, but anyone who is the object of such hatred experiences it subjectively and uniquely, as a direct assault on that person’s self.