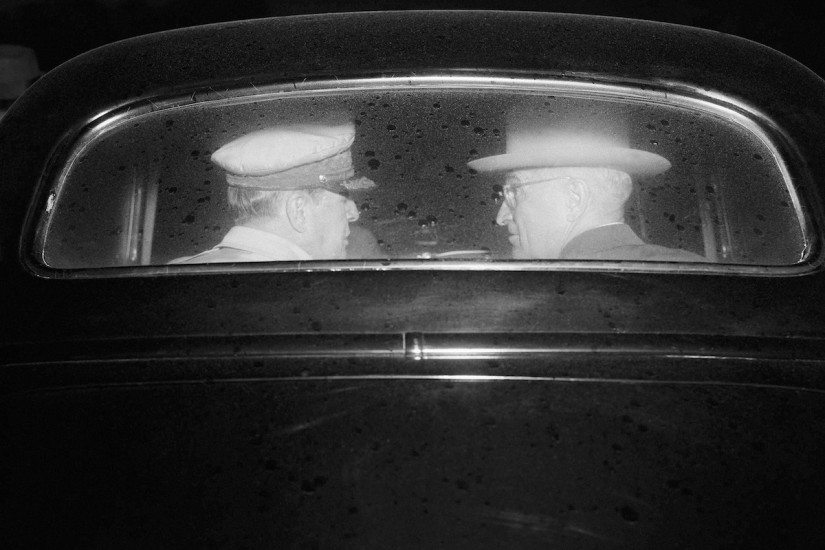 The collapse of talks between President Trump and North Korean leader Kim Jung Un in Hanoi means Pyongyang’s nuclear program will continue — and so, too, will the still unresolved Korean War, now 69 years old.

The war, which ended with a truce but not a peace treaty, is famously forgotten in the United States, but it is invoked as legal authority every time a president sends U.S. troops overseas without congressional authorization.

The war was the first large overseas U.S. conflict without a declaration of war, setting a precedent for the unilateral presidential power exercised today. The Korean War has helped to enable this century’s forever wars. A peace deal, which Trump has talked of reaching, would not undo this forgotten legacy, but renewed American attention to the Korean War should be an occasion to rethink the president’s war powers.

Trump’s Office of Legal Counsel drew upon the Korean War precedent as authority after he ordered targeted military strikes on an air base in Syria from which the Syrian regime had launched chemical weapons on its own people in 2017 and 2018. In 2011, President Barack Obama also relied on the Korea precedent when, without congressional authorization, he ordered airstrikes in Libya in an effort to prevent civilian deaths by the Qaddafi government in 2011. Similarly, it was authority for President George W. Bush when, again without congressional authorization, he sent Marines to Haiti for the purpose of peacekeeping and humanitarian assistance.

In late June, 1950, American leaders were caught by surprise when North Korean forces invaded South Korea, a country established after World War II with United Nations and U.S. support. The Truman administration thought that North Korean action was directed by the Soviet Union. Decades later Soviet archives would show that North Korea pushed the Soviets to go along, but Truman and his advisers saw the invasion as a possible template for Soviet military actions elsewhere in the world. They believed they needed to act quickly and strongly.

On the evening of June 24, when news of the crisis first trickled into Washington, Dean Rusk, assistant secretary of state for the Far East, and others rushed to the State Department and began planning to bring the issue before the U.N. Security Council.

That “was just automatic,” John D. Hickerson, assistant secretary for U.N. affairs, remembered, not something they debated. Truman agreed to this.