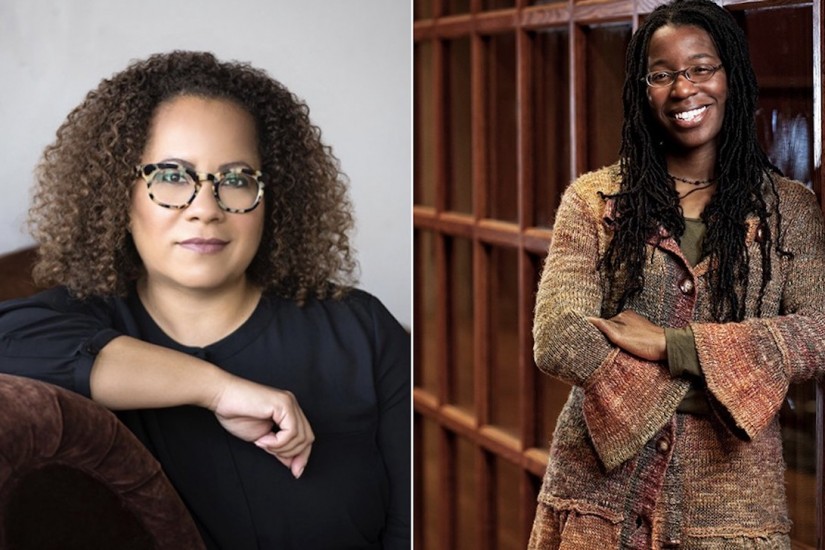 I always remember a conversation I had with the historian Barbara Savage about the question of luck. She had found something that was really incredible in her research on Merze Tate. And I made the casual comment, “Wow, that was lucky!” Barbara corrected me, and rightly so, to say, “That was a lot of hard work.”

We do not come across our discoveries because of sheer luck. We come across them because we are sitting there in that seat, doing the work, hour after hour.

My previous work had mostly been on slavery in Native American societies, particularly in the Cherokee Nation of the Southeast and Indian Territory. In this project, The Dawn of Detroit, I moved to the North, where I thought I was going to be telling a story of black enslavement in the early 19th century. But once I started doing the work, I realized just how closely connected these two different strands of an early American story were. In the South, a minority of native people owned black people. And in the Midwest, native people were also involved in a really traumatic, violent, confusing, alarming set of circumstances that sometimes led to their capturing and trading of people from different indigenous nations. Sometimes these circumstances led to their enslavement of people of African descent, as well as being enslaved by Europeans alongside people of African descent. So it was basically an extension, an expansion, and, in some ways, an opposing picture—the flip side of a story I had seen in the 19th-century South.

Without native people and native land, without black people, there would be no United States. We all know this as students of history. But I think many people in the public are still not really aware of—or wish to deny—the fundamental exploitation that went into the development of this nation. I mean, Erica’s book—my goodness—George Washington! And my book, looking at a city that has become iconic for so many reasons that people associate with freedom, which was absolutely invested in slavery. This is the story of our country.

Jim Knable: Is exploitation the fundamental story of our country, Erica?

Erica Dunbar: I’m a social historian. And I’ll be very honest. We know that exploitation is the underpinning for the system of slavery and for the foundation of what would become the United States of America. However, while that’s a part of my critical analysis in the work that I do, I’m less interested in the story of exploitation than I am in the story of survival.

Those of us who focus on this kind of work have to approach it as such because, one, if everything is based upon exploitation, if that is the center of the story, it’s very hard to recognize, honor, or engage in the lived experiences of these men, women, and children who were technically considered property.