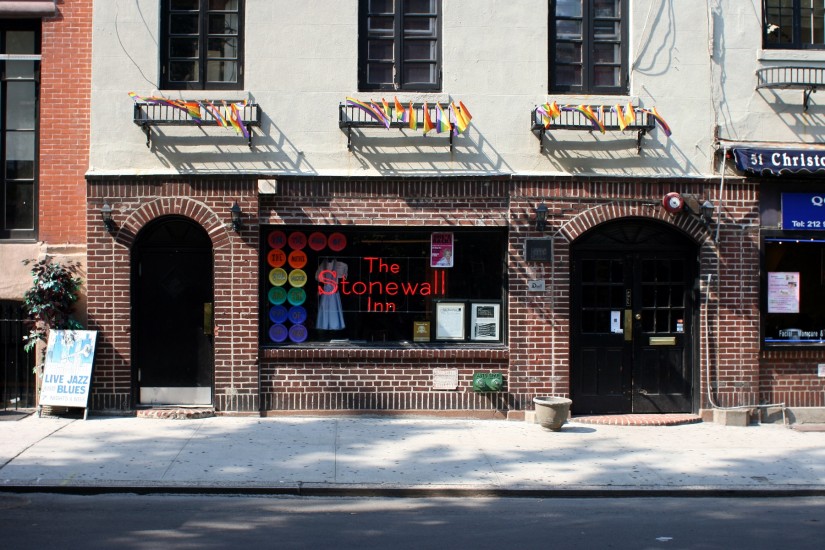 Do protests work? Certainly they can make the participants feel that rather than passively accepting injustice they are doing something about it. But do they actually create change, or do they just enrage the opposition, which traditionally paints protestors as the equivalent of spoiled brats in mid-tantrum? While protests can be little more than acts of self-absorption, they also have the potential to change the world.

The 1966 Sip-In is a good example of a little-known protest that led to major change. In 1962, Illinois decriminalized private homosexual acts between consenting adults. Throughout the rest of the nation, however, homosexuality continued to be deemed not only unnatural and immoral, but illegal. Any same-sex conduct, such as holding hands, could be grounds for legal prosecution. On the rationale that people harboring same-sex desire were inherently disorderly, New York’s State Liquor Authority (SLA) could revoke the license of any bar that knowingly served an alcoholic drink to a homosexual.

Despite the legal dangers, gay bars proliferated. Closeted people who came of age in the 40s, 50s, and 60s speak movingly of how they risked their reputations, their marriages, their families, and their livelihoods by going to gay bars.1 Socializing with others like themselves kept them from despairing that they were the only ones, kept them from believing that society was right — that they were sick and criminal and would be better off dead. In the bars and nightclubs, they found hook-ups, partners, lovers, and friends — people who accepted them as they were, forming a community. The bars offered a respite from the exhausting work of pretending to be straight, and they thrived despite the ever-present threat of raids and frequent demands for pay-offs.