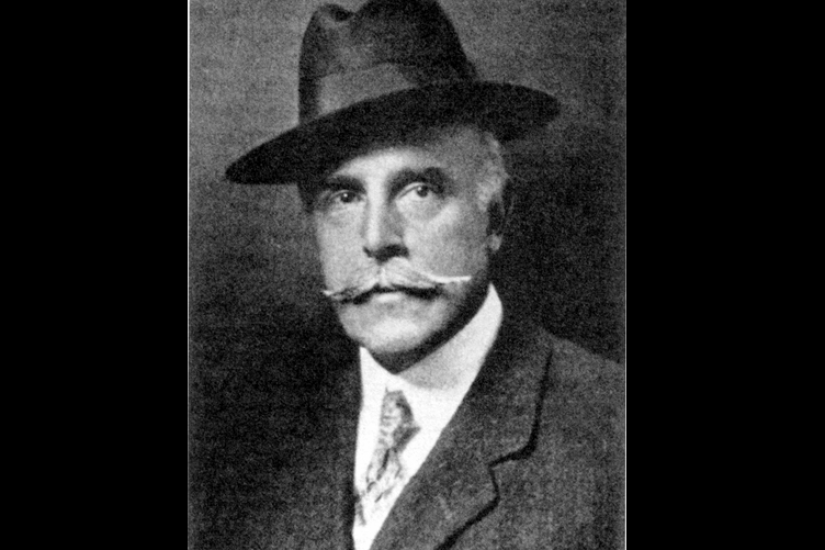 The concept of “white genocide”—extinction under an onslaught of genetically or culturally inferior nonwhite interlopers—may indeed seem like a fringe conspiracy theory with an alien lineage, the province of neo-Nazis and their fellow travelers. In popular memory, it’s a vestige of a racist ideology that the Greatest Generation did its best to scour from the Earth. History, though, tells a different story. King’s recent question, posed in a New York Times interview, may be appalling: “White nationalist, white supremacist, Western civilization—how did that language become offensive?” But it is apt. “That language” has an American past in need of excavation. Without such an effort, we may fail to appreciate the tenacity of the dogma it expresses, and the difficulty of eradicating it. The president’s rhetoric about “shithole countries” and “invasion” by immigrants invites dismissal as crude talk, but behind it lie ideas whose power should not be underestimated.

The seed of Nazism’s ultimate objective—the preservation of a pure white race, uncontaminated by foreign blood—was in fact sown with striking success in the United States. What is judged extremist today was once the consensus of a powerful cadre of the American elite, well-connected men who eagerly seized on a false doctrine of “race suicide” during the immigration scare of the early 20th century. They included wealthy patricians, intellectuals, lawmakers, even several presidents. Perhaps the most important among them was a blue blood with a very impressive mustache, Madison Grant. He was the author of a 1916 book called The Passing of the Great Race, which spread the doctrine of race purity all over the globe.

Grant’s purportedly scientific argument that the exalted “Nordic” race that had founded America was in peril, and all of modern society’s accomplishments along with it, helped catalyze nativist legislators in Congress to pass comprehensive restrictionist immigration policies in the early 1920s. His book went on to become Adolf Hitler’s “bible,” as the führer wrote to tell him. Grant’s doctrine has since been rejuvenated and rebranded by his ideological descendants as “white genocide” (the term genocide hadn’t yet been coined in Grant’s day). In an introduction to the 2013 edition of another of Grant’s works, the white nationalist Richard Spencer warns that “one possible outcome of the ongoing demographic transformation is a thoroughly miscegenated, and thus homogeneous and ‘assimilated,’ nation, which would have little resemblance to the White America that came before it.” This language is vintage Grant.