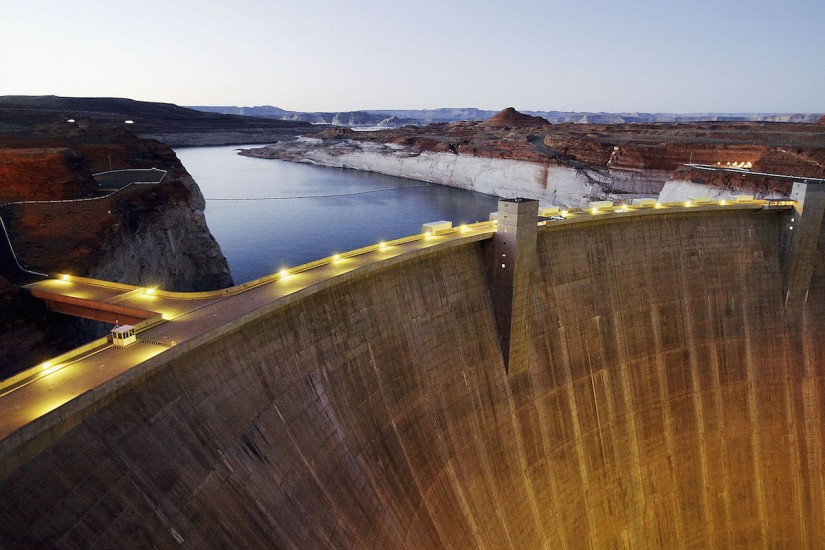 The postwar era’s hubris led to the belief that nature could be tamed, that the world was big enough to absorb our damage and our toxic garbage. No one yet realized that the technocrats were simultaneously unleashing chaos, though in 1953 a little-known scientist named Charles David Keeling began measuring atmospheric carbon. In 1956, Keeling joined the Scripps Institution of Oceanography, where he remained active for almost 50 years. In 1958, atop the Mauna Loa volcano on the island of Hawaii, he established a permanent monitoring station that is now maintained by Scripps and his son Ralph. The measurements confirmed that atmospheric carbon levels were steadily rising, thanks to a couple of centuries of taking fossil fuel out of the ground and burning it so its carbon went back into the sky. Scientists had theorized this might be happening; Keeling proved that it was. The resultant curve of increasing carbon dioxide is known as the Keeling Curve.

The impact of this rising carbon was dubbed “global warming,” and it was finally discussed in Congress and the media in the late 1980s. We now know that the consequences aren’t just steady warming, but disruption that produces cold, heat, drought, flood, and every kind of instability. The impacts range from forest fires and crop failure to melting permafrost and glaciers. It’s what we’ve been making, together, since the Industrial Revolution gave us the means and the motives to burn ever-greater quantities of fossil fuel and otherwise transform the composition of the atmosphere. Into the first several years of the millennium, it was imagined as a problem for the future. That future arrived faster than anticipated. It’s now the present.