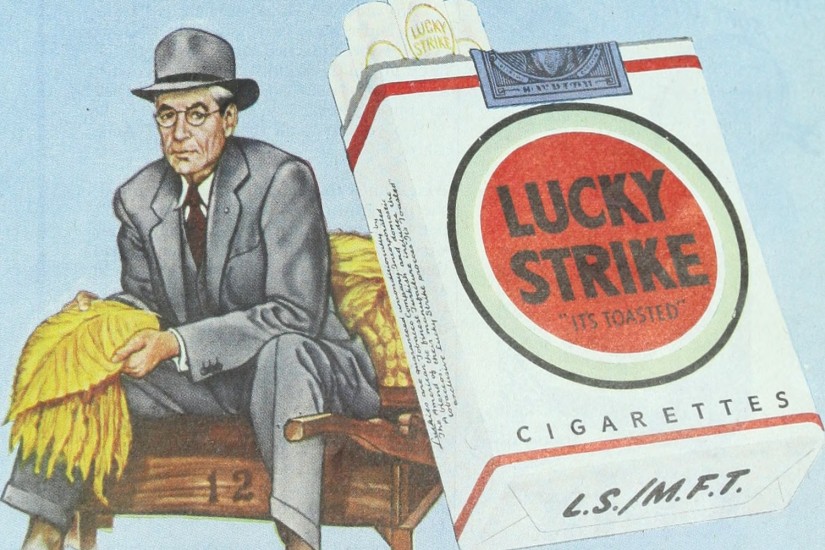 Capitalism, like the United States itself, has a mythology, and for five decades one of its central characters has been the nineteenth-century maverick cigarette entrepreneur, James B. Duke. Duke’s risk-taking investment in the newfangled machine-made cigarette, so the story goes, displaced the pricey, hand-rolled variety offered by his stodgy competitors. This, in turn, won Duke control of the national, and soon global, cigarette market. Repeated ad nauseam in business and history journals, high school and university curricula, popular magazines, and websites, the story has taught that disruptive innovation drives capitalist progress.

The problem? The Duke story is false: mid-century business historians fabricated it to accord with the theory of creative destruction, developed by libertarian economist Joseph Schumpeter. For generations, we have learned from this myth to fetishize entrepreneurial innovation as the engine of capitalism, while missing Duke’s instrumental role in rampant corporate empowerment.

Duke’s true “innovation” came not in the 1880s, when the cigarette machine transformed the production process, but in the 1890s, when business corporations shed the fetters of state regulation and radically redefined themselves. Duke’s American Tobacco Company (ATC) moved to the cutting edge of this process when it repelled legal challenges to its monopoly by drawing on new notions of corporate personhood in the wake of the Fourteenth Amendment. Passed during Reconstruction, the Fourteenth Amendment established federal protections of property and due process, rights previously controlled by state law, so that freed slaves would be able to claim full citizenship no matter where they resided. Though the amendment referred to “persons born or naturalized in the United States,” which suggests human persons, lawyers attempted to use the amendment to shield corporate “persons” from state regulations. With the ATC’s win in court, the corporation claimed an enhanced legal personhood, protection from states, and status as a private rather than public entity. Unrestrained, the ATC rapidly gobbled up companies across the United States and the globe, catapulting Duke to spectacular wealth and power. These changes in the corporation, though dramatic and unprecedented, came to seem so natural that they became nearly invisible. And what is natural and invisible is impervious to critique.

The myth of Duke has enjoyed a decades-long career legitimating free-market capitalism. Born at the Harvard Business School in the years after World War II, the myth took shape in the Research Center in Entrepreneurial History. Established in 1948 with a grant from the Rockefeller Foundation, the interdisciplinary Research Center linked Harvard’s economics department with the business school and business historians. Joseph Schumpeter joined the faculty in the economics department in 1932 and was a founding member of the Research Center. Much like an urban legend, the Duke myth was not the result of conscious lies. Rather, the economically flush and ideologically siloed space of the Research Center led to a narrowing of critical debate and a cascading failure of rigorous historical methods.